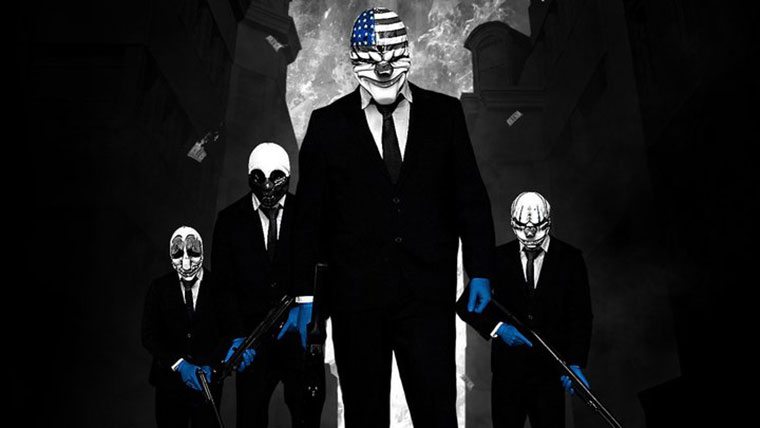 With the release of a community event called Crimefest for Payday 2, Overkill Software introduced microtransactions to the game which forced players to purchase drills to unlock exclusive content in the game.  These microtransactions were a first for the series, and ultimately led players to revolt against the game earlier this week.

It looks like the Payday 2 community got Overkill Software’s attention as the latest update for the game has added these Drills to the Card Loot Drop reward table.  So players can now be rewarded with Drills that can open Safes after successfully completing a heist.

The patch notes don’t indicate how often said Drills will drop for players, but judging from the Steam forums and Reddit threads dedicated to this subject it sounds like some people are getting them while others aren’t.  The game is selling Drills for anyone that doesn’t want to go through the process of letting a random number generator determine whether they are rewarded for their time or not.  To which many see this a band-aid solution for the problem at hand.  What’s to say that the loot drops are too scarce to really matter?

Earlier this week, David Goldfarb, ex-Overkill developer spoke out about the Payday 2 Crimefest microtransactions on Twitter and said this sort of thing was one of the reasons he left the company.

Goldfarb also pointed out that negative reviews of Payday 2 saw an exponential increase following the deployment of this scheme, but also says that people are still continuing to buy the game regardless of this.