The latest news in the world of video games at Attack of the Fanboy
April 30th, 2015 by Kyle Hanson 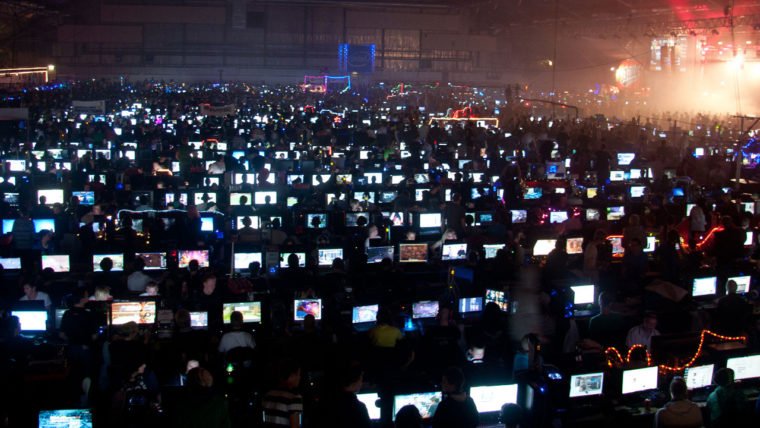 AMD and PC Gamer have announced that a new PC games focused event will be heading to E3 2015. Called the PC Gaming Show, it will be specifically devoted to all the things that PC gamers love about the platform. “The PC Gaming Show embodies the spirit of innovation, openness and community that’s part of our DNA—delivered by gamers, for gamers,”  says AMD Corporate Vice President and General Manager of Computing and Graphics Matt Skynner. “The time is right for a PC-focused event in the week of E3 and we’re honored to be part of bringing the industry together.”

E3 is well known for being the biggest gaming event of the year, where publishers, developers, and platform owners come together to make major announcements to the press. Many of the main players hold their own separate events that focus on their platforms, or their products. Sony, Microsoft, Nintendo, EA, and others hold their own events to show of their products, or products that will feature on their gaming systems. However, with the open nature of the PC platform there hasn’t been any figurehead that could host an event like this before. AMD and PC Gamer look to change that.

“We’re living in a golden age of PC gaming, but unlike other platforms the PC has no format holder, no marketing department, and—until now—no event during E3 week purely devoted to it,” added Tim Clark, global editor-in-chief at PC Gamer. “We think a show like this, which brings together people from every corner of PC gaming to celebrate the exciting things happening, is long overdue. We hope you’ll join us, in person or on stream, to be part of it.”

The PC Gaming Show will host a few special guests as well, such as “Dean Hall of DayZ fame, Cliff Bleszinski of Boss Key Productions, and developers from studios including Blizzard, Bohemia Interactive, Cloud Imperium Games, Tripwire Interactive, Square Enix, Obsidian, Paradox, Devolver Digital and the Humble Bundlers.” It will be hosted by Sean “Day[9]” Plott and take place on Tuesday, June 16th at 5pm.