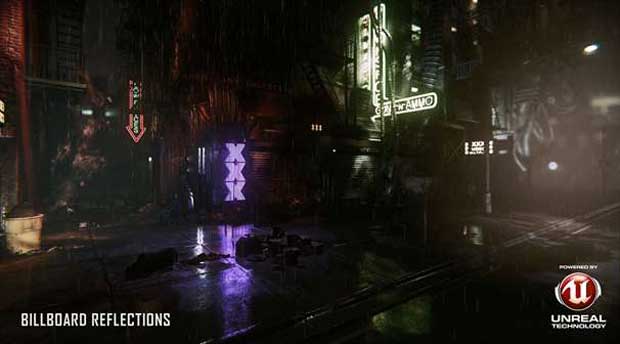 The PC Gaming Alliance recently went on the record to state that the focus on gaming is moving away from consoles and back to the PC.  For years now PC gaming has been declared as dying or dead in many instances.  The Industry group that was formed by some of the biggest contributors to the video games and computing industry think that this has been a gross misrepresentation.  Not only is the PC gaming market not dying, it’s on its way back up with its eyes locked in taking the title back from consoles.

The company thinks that there are a number of reasons why this is the case, but of the highlights, globalization of the industry, distribution, and payment models are catering to the PC.

“Globally, consoles don’t have anything close to the market penetration that PCs do. The market  has been incorrectly articulated as if consoles were all part of the same team, which is frankly ludicrous,” he  adds. “The reality is that it’s not really a console versus PC question – it’s really a matter of saying we have at least four or more very distinct gaming ecosystems all competing for the same mind and dollar share.” Matt Ployhar of PCGA told PCR Online

“PCs, by their nature are where innovation takes place. The countries that have prioritized the PC from a gaming standpoint are now starting to see the early benefits of doing so and reaping those rewards.”

Will we see a renaissance in PC gaming?  The PC Gaming Alliance surely thinks so.  What do you think?  PC Making a comeback or not?