Peggle 2 will arrive in December for Xbox One 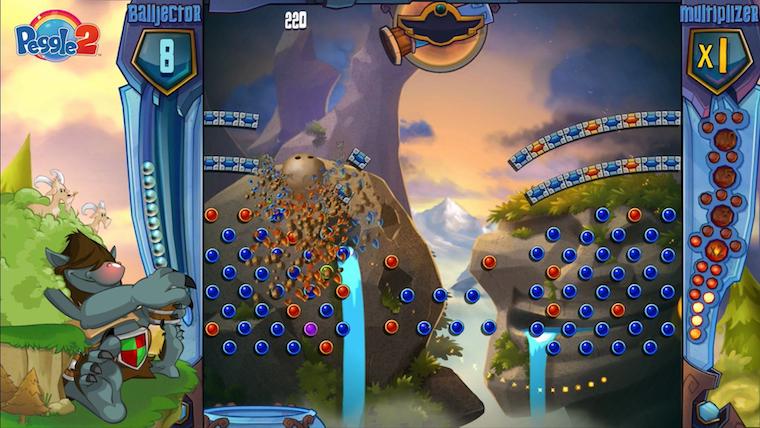 Peggle 2 was initially expected as a launch title for the Xbox One, before seeing a slight delay.  Apparently that delay is going to be a pretty small one, because it was revealed today that Peggle 2 will arrive in early-December for the Xbox One.

According to a report from Venture Beat, the PopCap sequel will arrive on December 9th.

The original Peggle launched all the way back in 2007, and became a major mobile hit for PopCap.  Peggle 2 will cost $11.99 when it arrives on the Xbox Games Store.