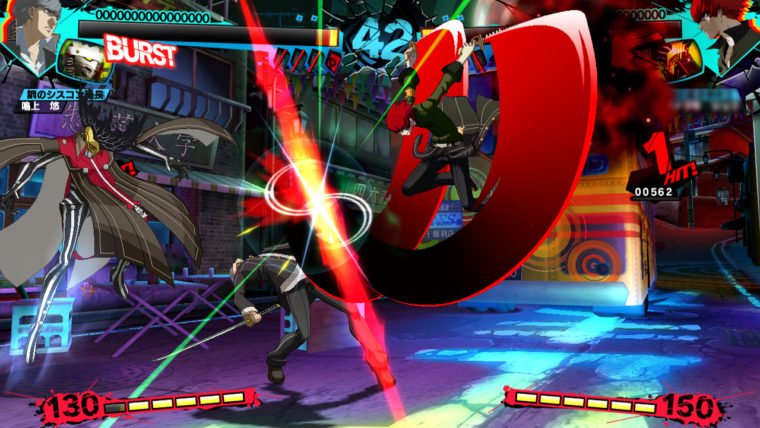 Persona 4 Arena: Ultimax is set to release soon and recently word has been spreading about the region locking and capabilities of the title. Thankfully Atlus has come out and cleared that up and even updated their North American box art for the game as well as pre-order/first-run bonuses.

Persona 4 Arena: Ultimax will be region free in North America and South America. So everyone who was worried can relax and be happy that Atlus has straightened this out. As for the game itself, if you are pre-ordering the title you will not only receive the free Adachi DLC character which will be available for the first week of the title’s release, but also receive Set #1 of Persona tarot cards and a Teddy Bop bag. (Pictured below). Set #2 of the Persona Tarot cards will be included in with Persona Q: Shadow of the Labyrinth. 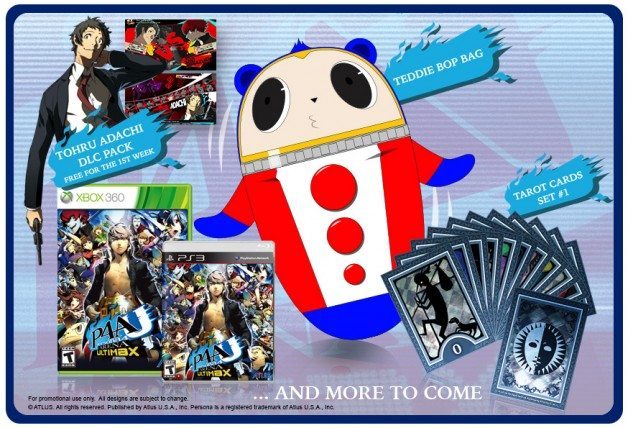 Atlus has also released an updated box art for Persona 4 Arena: Ultimax, included is the Xbox 360 cover for fans to check out. The game will also make an appearance at the upcoming EVO 2014 tournament in Las Vegas, Nevada if you are attending be sure to check it out as they have a tournament going with a total prize purse of $1000. Persona 4 Arena: Ultimax is set to release later this fall on Xbox 360 and Playstation 3. 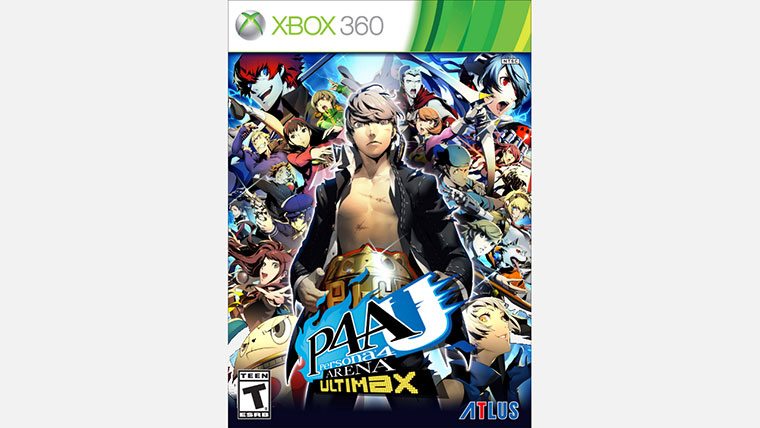