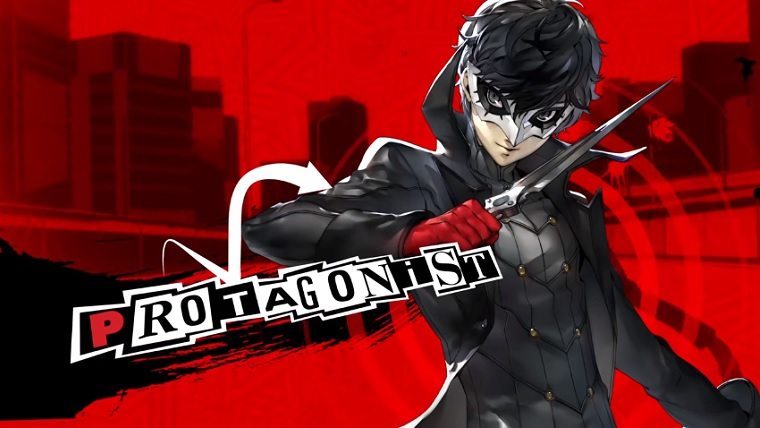 The following is the voice cast for Persona 5:

Atlus has also shared a video that details the protagonist of the game, and leading up to the release of the game they will be releasing videos detailing each of the other cast members. You can check out the first video on the protagonist at the bottom of this post.

Persona 5 is available now in Japan, though it will launch in the US on February 14th for PlayStation 4 and PlayStation 3. The game was extremely well received by Japanese gaming magazine Famitsu, with the magazine rating the game a 39/40.