Persona 5 Gets An Almost Perfect Score From Famitsu 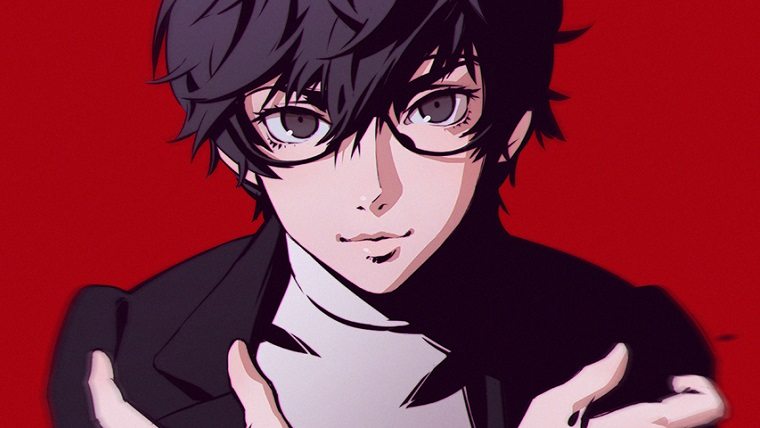 While the release of Persona 5 is still a ways off in the West, the game is set to be making its debut in Japan very soon. While the series is known for its high quality, the game’s first official review has come out and it gives the game an almost perfect score.

The score in question is from Japanese Gaming magazine Famitsu, who gave the game a 39/40. For those who don’t know, Famitsu uses a team of four reviewers to score any particular game out of 10, meaning that 3 of the 4 reviewers scored the game a perfect 10. They also note that it took them around 80 hours to complete the game and that there’s overall an immense amount of content on hand.

This is all the more reassuring considering that Famitsu definitely isn’t on the lenient side of things when it comes to game reviews. A score of 39/40 makes it the highest-scored Persona game from them of all time, and even the highest-scored Atlus game period. If the hype for this game wasn’t already high, it certainly is now.

Persona 5 is set to launch for PlayStation 4 and PlayStation 3 on September 15th in Japan, though it will launch worldwide on February 14th, 2017.