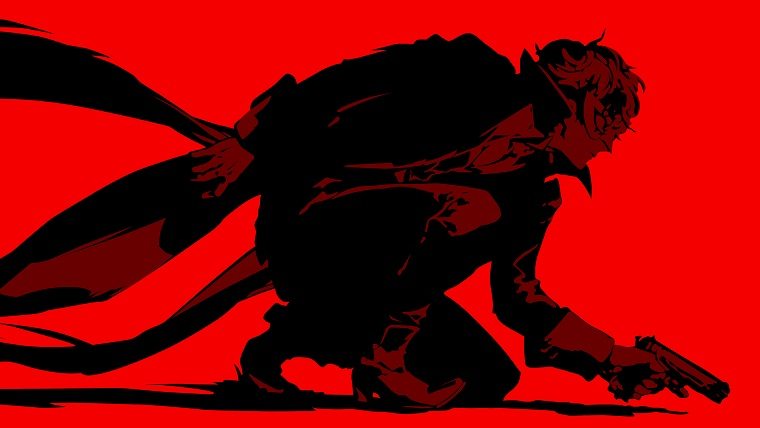 It won’t be much longer until Japanese gamers get their hands on Persona 5, though despite the Japanese release date on the horizon there’s apparently much more game-related news to be shared. Atlus has announced the Persona 5 Premium event that will be held tomorrow, and it will apparently include seven new announcements.

The event is set to be held at the Tokyo National Museum on July 19th, though it will be livesteamed through Niconico at 7:30 JST. It remains to be seen what more we’re going to get during this event, though things like pre-order bonuses and DLC are a definite possibility.

The game’s official website has now been updated with countdown timers for each individual announcement that will be revealed during the event. There are silhouettes behind each countdown that give slight hints at what they could be, and the last one definitely looks like a PlayStation 4 controller.

While Persona 5 will launch on September 15th in Japan for PlayStation 4 and PlayStation 3, the US won’t be getting it until February 14th, 2017 and Europe won’t get it until sometime later next year.