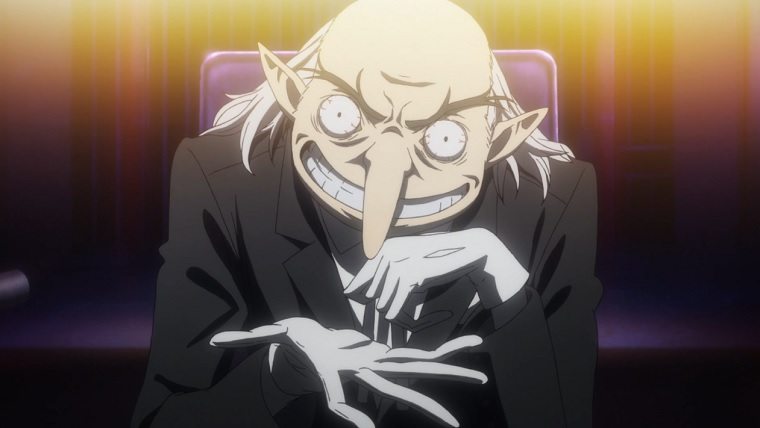 The countdown clock for Persona 5 finally came to an end, which marked the beginning of a brand new livestream that shared a lot more footage of the game for fans to check out. Along with the new footage came the Japanese release date, which was revealed to be September 15th.

An Anniversary Edition of the game was also revealed, which comes packed with an art book, the game’s 5-disk soundtrack, downloadable content and more. It remains to be seen if this version of the game will see a release outside of Japan.

One of the biggest treats that Atlus threw out to fans was a brand new trailer for the game, which was over 4 minutes long and can be watched at the bottom of this post. The game is definitely shaping up nicely, with the series’ trademark crazy characters and scenarios coming through in full force.

Unfortunately, a release date of Persona 5 for western audiences was not given during the live stream. However, if it follows the same release pattern as other Persona games in the series then it shouldn’t be more than 4-5 months until it makes its way to the US.