PES 2015 Demo Release Trailer Declares “The Pitch is Ours” 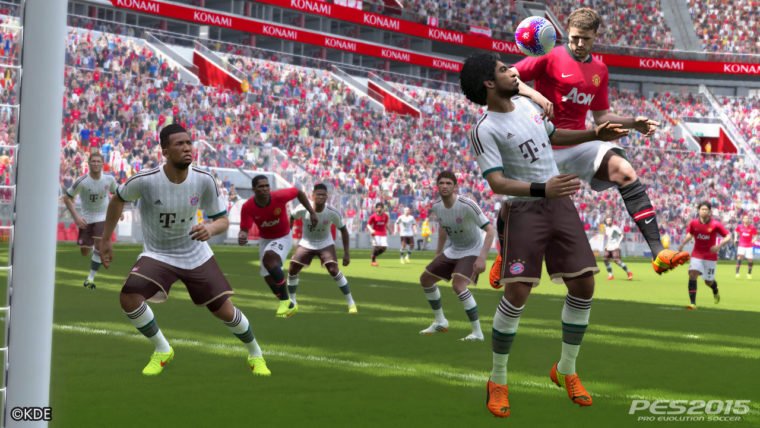 As we reported yesterday the Pro Evolution Soccer (PES) 2015 demo is now available worldwide, having hit North & South American Playstation and Xbox consoles. Today Konami is celebrating by releasing a new gameplay trailer for the demo release. It shows a ton of gameplay directly from PES 2015 and announces both “The Pitch is Ours” and “We are the New Era, the Next Generation”. Check out the trailer above and let us know in the comments what you think.

Check out the new PES 2015 trailer feat. @morningparade’s “Shake the Cage” to kick off the PES 2015 Demo release

According to Konami, part of the reason for the demo’s release was so fans could get used to the new control mechanics of PES 2015. “The PES 2015 demo is out today and will give you the perfect opportunity for a pre-season session with the new control and content elements, which have been hailed as the new benchmark in football games across the globe.”

The demo itself gives you a pretty good amount of time with the game. The options allow for differing match times and gives players a selection of seven teams to choose from. Those teams are Real Madrid CF, FC Barcelona, Atletico Bilbao, Atletico Madrid, FC Bayern München, Juventus, and SSC Napoli.