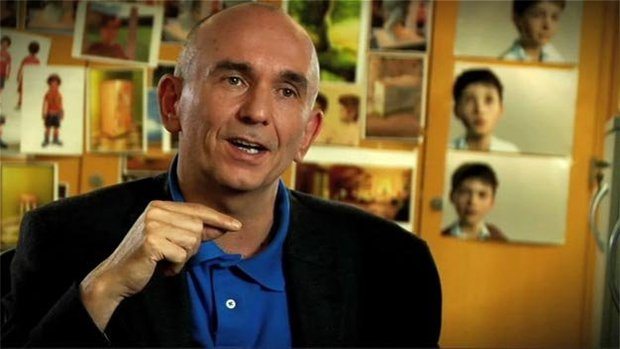 To the ever eccentric and zany Peter Molyneux, his studio’s latest multi-part project feature “very very different, unusual, I think very intriguing things.” To us, such “things” are likely the same breed of crazy we’ve become accustomed  to with any development that Molyneux’s name appears next to, but we wouldn’t have it any other way.

During a talk at Imperial College London’s GaME12 event, Molyneux revealed to BeefJack that his new development studio, 22 Cans, is hard at work on a project dubbed, “22 Experiments,” the first of which could see a release in as few as six weeks. It is the designated plan of Molyneux and 22 Cans to release each “experiment” digitally, hopefully combining into a cohesive journey that leads up to a final product.

“I love this one thought, and I have experimented with this in previous games, that you find out more about yourself while being engaged with this experience than you would with anything else,” said Molyneux. “And we all love finding out about ourselves – whether it’s through personality tests, or someone turning around to you and saying X, Y and Z.”

As always, Molyneux made no hesitation inserting his own two cents about today’s entertainment industry and how stories are dictated to audiences:

“I am fed up to the back teeth of consuming other people’s visions.. of what a hero should be”

“I am fed up to the back teeth of consuming other people’s visions – of directors’ and screenwriters’ ideas of what a hero should be; of novelists writing stories that they think are good, but I think are rubbish. Why can’t we have stories about me? I want to have my own unique experiences.”

He went further in stating his dissatisfaction with not one, but two major film franchises:

Perhaps a not-so-subtle shot at Joss Whedon’s storytelling abilities? We await Whedon’s retaliatory remarks with anticipated hilarity, because Molyneux just opened himself up to a heap of Fable 3 criticism. But really, come on Mr. Molyneux. You have to give credit where credit is due. That post-credits shawarma scene in The Avengers was a nice touch.