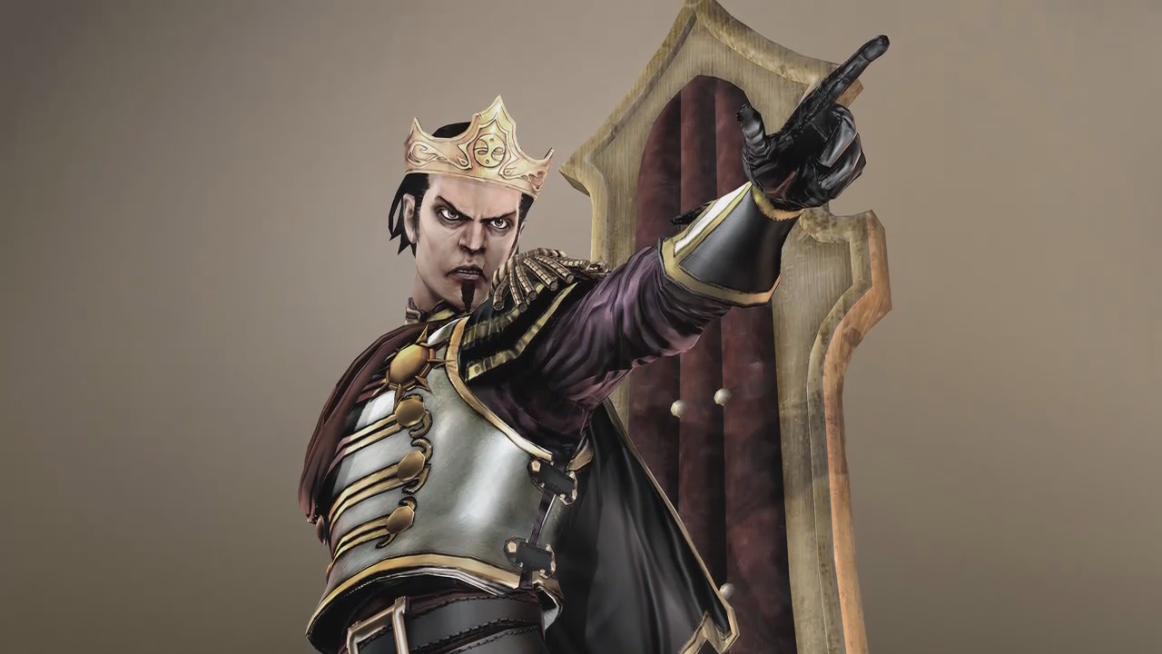 Peter Molyneux, the famed designer and founder of Bullfrog, Lionhead and 22 Cans, has lamented that no matter how hard he tries, the perfect game he imagines will never come to fruition. Speaking to Develop, Peter especially looked back at Fable III, which he now regards as a “trainwreck”.

As he told Develop, “In my mind, as a designer, whenever I’m making a game I have this perfect jewel in mind. Fable for me was this beautiful, incredible, amusing, funny, artistic, wonderful gem of a game that anyone could play, that tugged on the heartstrings and that was instantly engaging.

“The gem…has never come to be, it’s always flawed in some way. I thought Fable I… wasn’t bad. It was hugely flawed in some senses, and there were technical issues like the animation didn’t work but it wasn’t bad.”

Fable III was a trainwreck

As for Fable II and III? “I think Fable II was a step in the right direction. I think Fable III was a trainwreck. It was built to be much bigger than what it was constrained to be and eventually ended up as. If I had my time again, I’d take the advances we made from Fable I to Fable II, I’d make the same advances from Fable II to Fable III and spend another entire year working on Fable III. But would it be that perfect gem that’s in my mind? No.”

Peter Molyneux also addressed his infamous tendency to hype games and promise features that don’t make it to the finished product, one of the most famous being his promise that in Fable I the player could plant an acorn and watch the tree grow into an oak. That feature has yet to appear in a Fable game. However, he stressed that he wasn’t intending it to be misdirection. Only his unbridled passion for gaming. 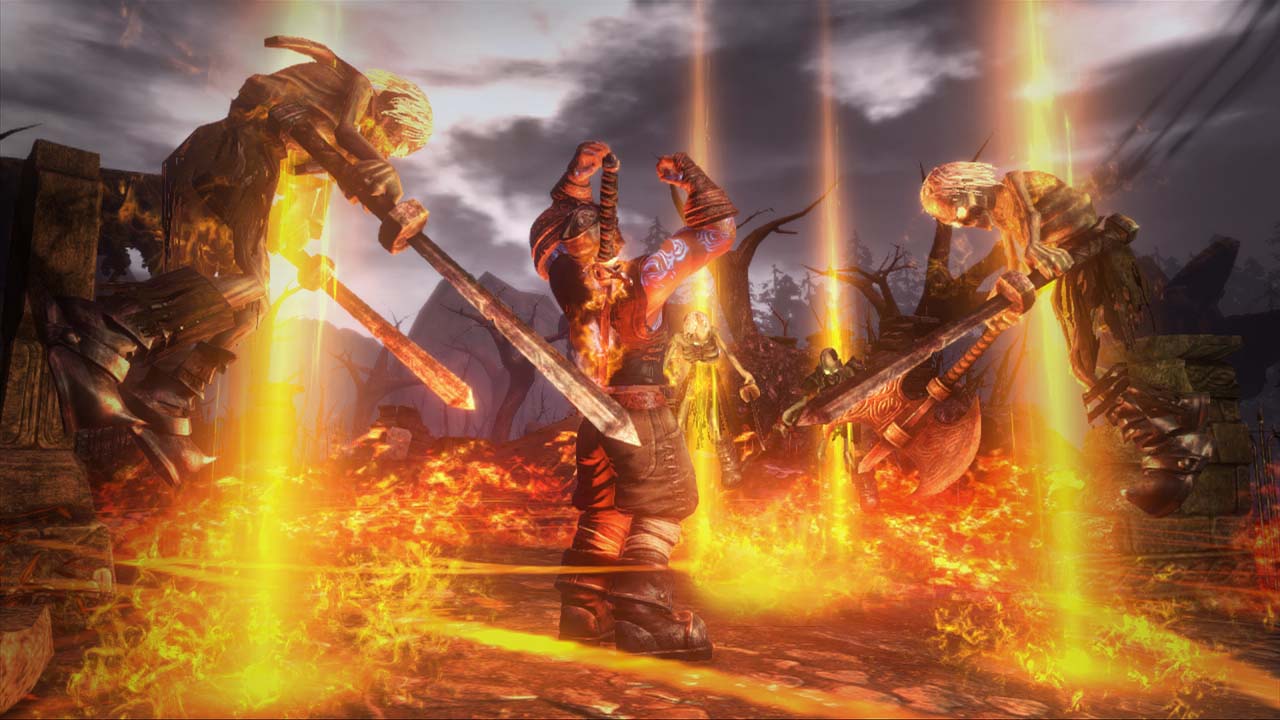 “The trouble with me is I do this stupid thing, and I always do it, where I start talking in an excited way about what I’m working on before I’m finished. And what people are actually seeing is me as a designer being excited about what I am doing… Last time I was talking about a game feature, I got really excited and said it would be ‘the utopia of game design’, but that’s just me talking with no filter. When I was at Microsoft, there were these PR policemen in the room trying to pour buckets of cold water over me when I got too excited.”

He continued.  “I just shouldn’t get so excited in front of the press. There’s an empirical decay between what the idea is in your mind and what you end up with, no matter what creative field you’re working in. I talk to a lot of creative people and they’re often disappointed in their own work.”