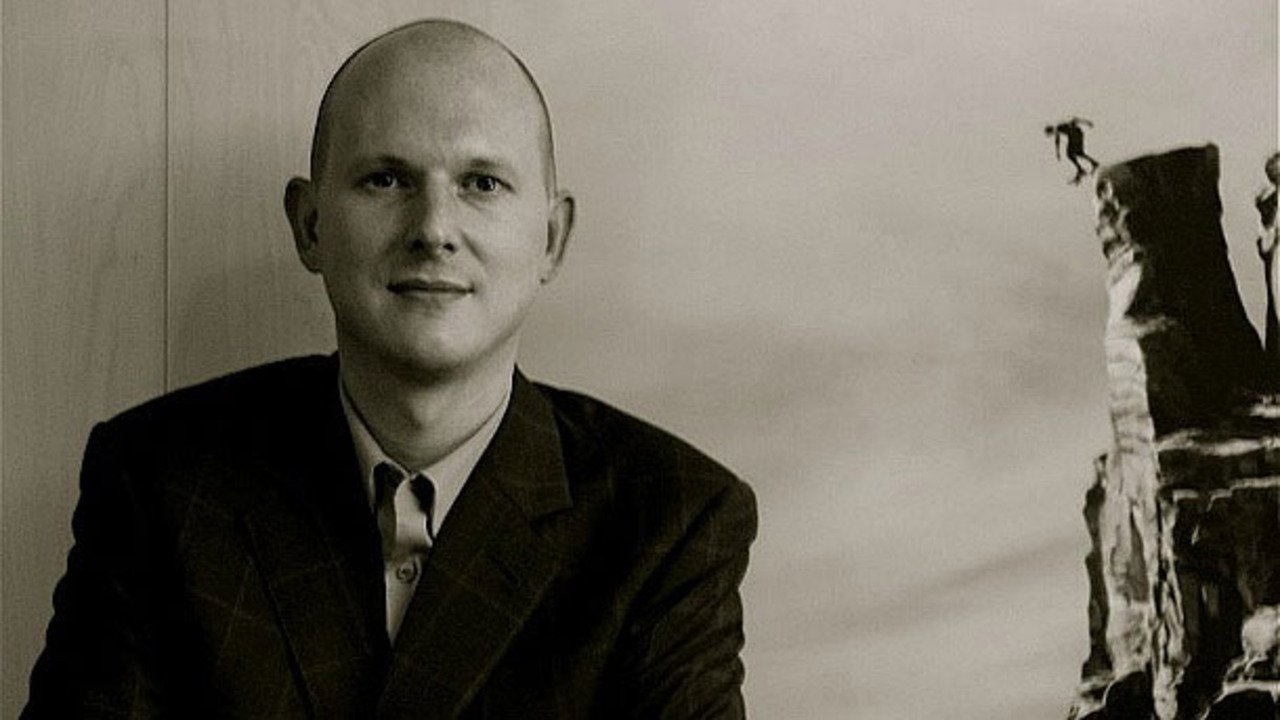 Just last week, the former Xbox Europe VP, Phil Harrison left the company and now comes word that he has already formed his own company which is also gaming related.

Phil Harrison, who has over 30 years experience in the gaming-industry, sort of explains why he doesn’t want to leave it just yet. In an interview with Game Industry, Phil Harrison revealed his new company, Alloy Platform Industries and what it looks to accomplish.

“Before joining Microsoft, as you know, I was investing in companies like Gaikai and Supercell, and it’s really seeing the way those companies not only court the next technology wave, but help define it as well, that I’m inspired by. But I’m investing and investigating some new technology spaces, which if we are lucky and smart, will hopefully be catching that next wave.”

He then went on to speak about the companys collaboration with Microsoft and their Head Of Xbox, Phil Spencer.

“It’s very exciting, and something I’ve been planning for a little over a year, in full consultation and collaboration with Microsoft, specifically with Phil Spencer. I’m taking a plunge into the start-up pool.”

When pushed by Game Industry on what sort of collaboration can people expect, Phil just went into small details regarding Microsoft technology.

“I wouldn’t comment on that, Alloy has licensed some technology from Microsoft which will form the basis of our initial investigations and explorations. But I’m not going to say any more than that. It’s unannounced technology that nobody outside of Microsoft knows about.”

When pressed asking if the Microsoft technology is gaming related, Phil Harrison went on to say it is roughly ‘in the same neighbourhood ‘.

“We’re definitely in the same neighbourhood, probably on the same street, but probably not the next door house, if that makes any sense. But clearly related. You know, the things that interest me and stimulate me are how technology and entertainment and people intersect. Think of those as three circles with a Venn diagram with an intersection in the middle.”

What this all means for the gaming industry will remain to be seen, but it at least makes some sense as to why Phil Harrison left Microsoft and his position as VP of Xbox Europe.