The latest news in the world of video games at Attack of the Fanboy
August 6th, 2016 by Dean James 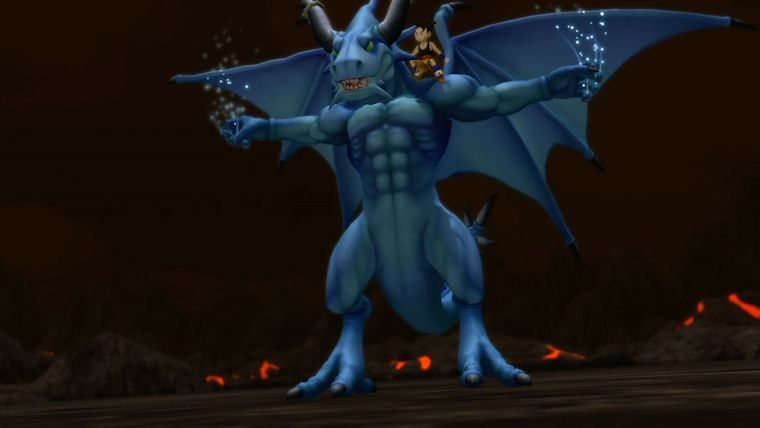 Xbox One’s backwards compatibility feature has consistently been adding games since it first debuted last fall, with some games being more anticipated than others. Ever since the start, there were questions surrounding multiple disc games and one of them has now been confirmed to be coming at some point.

Rather than going with Blu-ray discs on the Xbox 360, they instead went with DVDs, which sometimes meant that many games released for the system could not be released on just one disc.

In these cases, many times with lengthy RPG style games, companies had to spread the game across multiple discs, of which Blue Dragon was one of. This is one game that many gamers have been really wanting to see added to the system through backwards compatibility, especially with multi-disc games starting to pop up.

One such gamer used Twitter to ask Xbox head Phil Spencer point blank if Blue Dragon was being worked on for Xbox One backwards compatibility, in which Spencer responded.

While we pretty much knew that this was a foregone conclusion with it being a published by Microsoft Game Studios themselves, it is great to get confirmation from Spencer himself. The only question now is when we will actually see the game added to Xbox One.