Phil Spencer Considers This the Best Xbox Generation Yet

The latest news in the world of video games at Attack of the Fanboy
February 21st, 2017 by Jose Belmonte 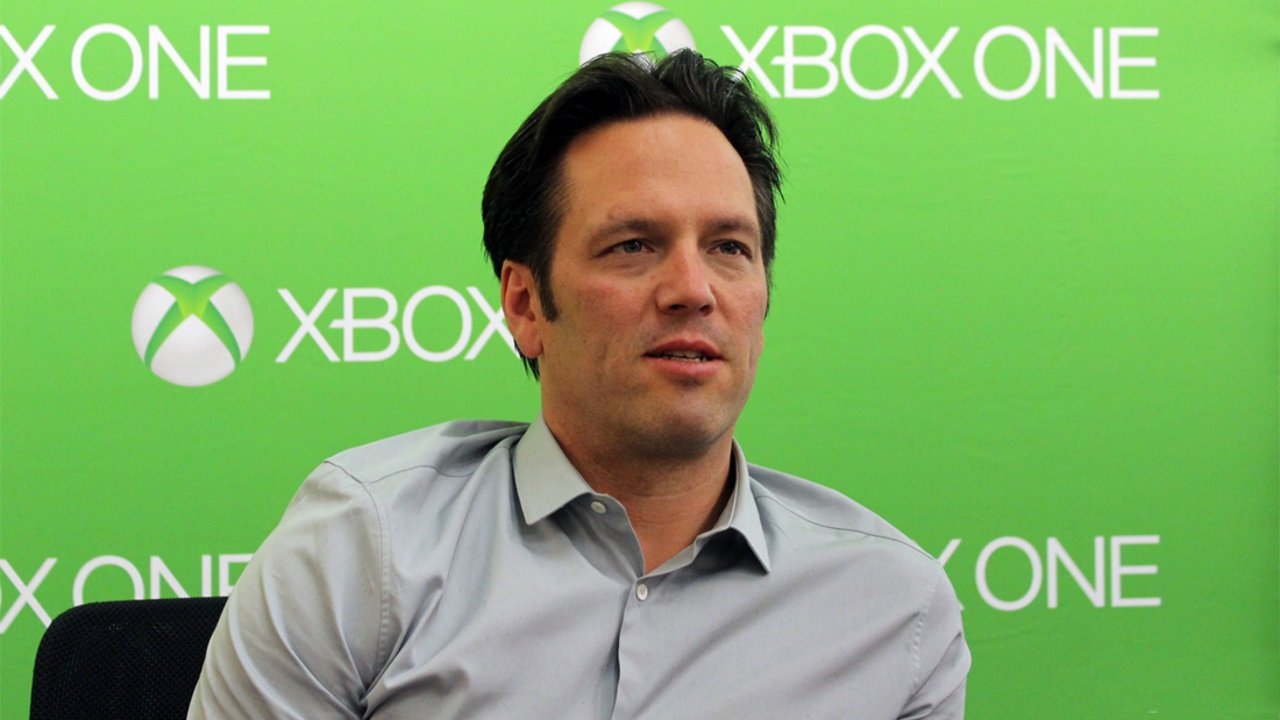 Phil Spencer, the head of the Xbox division, has made some comments today that have sparked some fierce debates across the internet. It all started with a news editor of Kotaku saying on Twitter that Microsoft’s console could not compete anymore with PlayStation 4 in terms of exclusives, to which Spencer indirectly replied that he considered Xbox One their best console generation yet.

The story begins with Jason Schreier, editor for Kotaku, posting on Twitter comments like “Past two years have really put an end to any PS4 vs. XB1 debate. Not really a fair fight anymore. Scorpio needs to do something totally new” and “Microsoft clearly can’t compete w/ Sony on exclusives. They should take the living room PC approach with Scorpio. Succeed where Valve failed.”

When Twitter users sent the messages to Spencer for comment, he replied with: “Strange comments. Xbox is having a good gen, our best yet. XB1S strong since launch. Can always improve but proud of where we are.”

These type of debates and comparisons have increased exponentially since yesterday, when the reviews for Sony’s latest big production, Horizon: Zero Dawn came out. As it turns out, Guerrilla Games did an excellent job with their new creation, which for some people is the tipping point for PlayStation 4’s catalogue of exclusives to outshine the competition. On the other hand, Xbox One is also receiving a very good exclusive title in the form of Halo Wars 2.

But it’s not just a matter of those two releases, and the reality is that since a few weeks before Christmas Sony’s console has enjoyed a chain of exclusive releases nearly unprecedented in the generation, including The Last Guardian, Gravity Rush 2, Kingdom Hearts 2.8, Nioh and the aforementioned Horizon: Zero Dawn, and will continue through in the coming months with titles like Nier: Automata or Crash Bandicoot: N’Sane Trilogy.

Microsoft does seem to have shifted Xbox One’s gaming philosophy quite a lot through the generation, from the orginal focus on Kinect to a more traditional gaming console experience to the current approach to share features with Windows. It does make you think if the company should indeed go all in with their new strategy as a PC companion with their upcoming Project Scorpio.

But what do you think? Leave your thoughts in the comments section.