The latest news in the world of video games at Attack of the Fanboy
May 30th, 2015 by Dean James 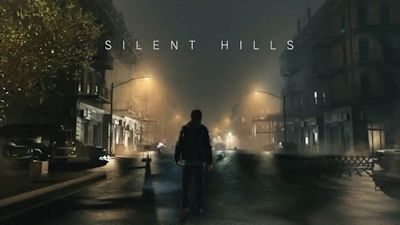 The gaming community went crazy yesterday upon rumors that Silent Hills was being revived exclusively for Xbox One after being purchased by Microsoft. Those rumors did not last long though, as the head of Xbox himself has already dismissed the rumor entirely.

Silent Hills instantly became one of the most anticipated games upon the stealth announcement through P.T., with the game set to be an exclusive for PlayStation 4. However, all of the recent drama with Konami and Hideo Kojima led to the game being cancelled entirely, which led to the rumors of it being purchased for release on Xbox One yesterday. This led to a fan tweeting about how he hoped it was true with Phil Spencer, the head of Xbox, tagged in the tweet. Spencer responded by saying:

This is incredibly disappointing news, but really isn’t all that surprising. Konami seems to be done with console gaming with their actions, but keeps consistently saying that they have big plans for Metal Gear and Silent Hills still. It almost seems like they are just biding their time until they eventually sell off everything, but we’ll have to wait and see. Either way, it sounds like Silent Hills is still dead and will stay that way, as disappointing as that may be.