Phil Spencer Is Not A Fan Of ‘Console Wars’ 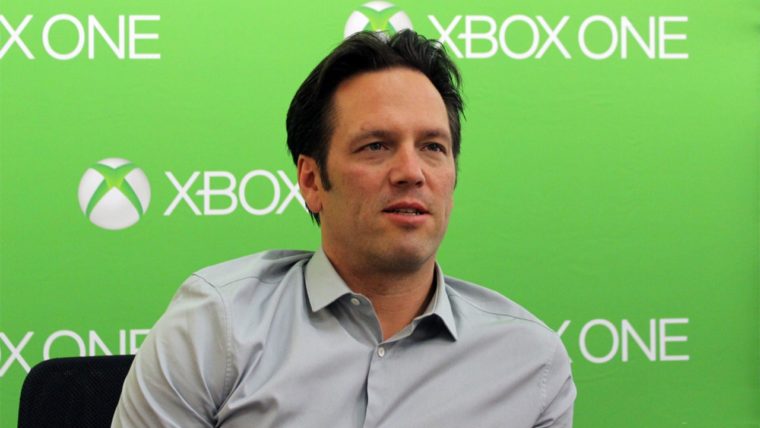 Xbox Head, Phil Spencer, is not a fan of the console wars that usually plays out between fans online.

Gamespot interviewed Spencer recently where he expressed his opinion on how it’s distasteful to be so divisive. He is not a fan of the “divisiveness that people try to build between platforms“.

Spencer also said that it’s not his job to talk down about his competitors. He says he doesn’t mind mentioning Nintendo and Sony from time-to-time. He says he’s not there to “keep you from buying something else“.

Spencer takes a more positive approach by announcing what the Xbox One offers and its benefits. Spencer feels he is there to announce what makes the Xbox One enjoyable rather than slandering what the competition does not offer and so on.

Spencer had to rebuild the image of the Xbox One and has done a decent job of it so far. He is not afraid to congratulate both Sony and Nintendo when a decent first party video game does well too.

The console wars are unlikely to go away though. Fans have been fighting one another since the Sega vs Nintendo days back in the ’90s. However, it’s nice to know the Head of Xbox is respectful to the competition.