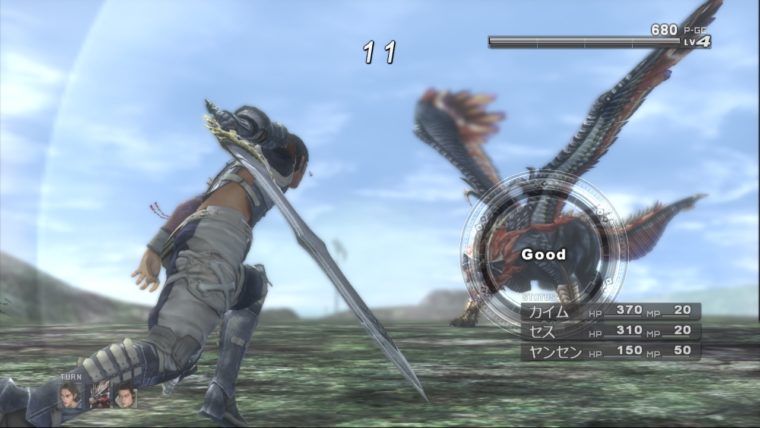 Spencer tweeted out recently: “First thing I’d like to do is get LO and Blue Dragon in back compat, don’t have that yet.”

The LO stands for Lost Odyssey. Both that game and Blue Dragon were JRPG video games that were exclusive to the Xbox 360. Those games were made in hopes of increasing Xbox 360 sales over in Japan back in the day.

Lost Odyssey came out way back in 2007, although it sadly doesn’t get talked about much. The game is significant because the story was written by Hironobu Sakaguchi. He is the man that created the Final Fantasy series. Not to mention the game is composed by Nobuo Uematsu. Another name made famous by Final Fantasy.

Blue Dragon is another great Xbox 360 game. Sakaguchi is again the writer with Dragon Ball Z’s Akira Toriyama being the main character designer and artist for the game.

According to Spencer, some more news about Xbox One backwards compatibility will be revealed this week. This could mean we will know of more Xbox 360 games that people can be able to play on their Xbox One console this November.