Phil Spencer on the ‘Death’ of the Parity Clause

The latest news in the world of video games at Attack of the Fanboy
July 18th, 2015 by William Schwartz 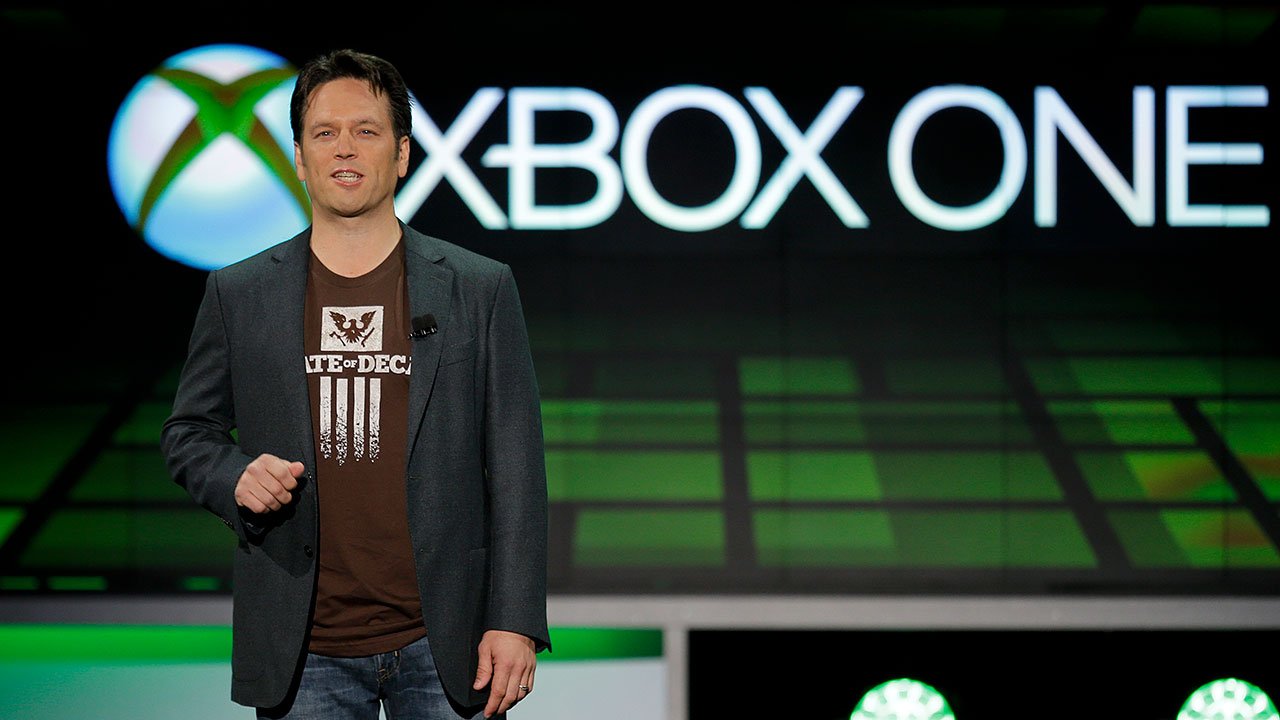 It’s been a little while since we’ve heard about Microsoft’s parity clause for the [email protected] program. For those who need a refresher, it’s a clause that effectively restricts developers from releasing their games on the Xbox One if they’ve already been released on PS4, Wii U, or PC.

Edge‘s August issue included a one-page Q&A with Phil Spencer, which discussed topics such as diversity, the Xbox Elite Controller, and Microsoft’s ongoing rivalry with Sony. Almost inevitably, Spencer fielded a question about launch parity. His response to the question “is the parity clause dead?”, published below, indicates that Microsoft’s stance on it may not be as hard and fast as previously understood:

I think so. There’s this idea that’s been named ‘parity clause’, but there is no clause. We’ve come out and been very transparent in the last four or five months about exactly what we want.

The head of Microsoft’s Xbox division went on to further explain his stance.

If there’s a developer who’s building a game and they just can’t get the game done for both platforms – cool. We’ll take a staggered release. We’ve done it before, and we work with them on that. If another platform does a deal with you as a developer to build an exclusive version of your game for them, and you can’t ship on my platform for a year, when the game comes out in a year let’s just work together to make it special in some way. People complained about that, but you did a deal with somebody else and you got paid for it and I’m happy – we do those same deals, so I’m not knocking you. It’s going to be better for you, actually, because people don’t want last year’s game, they want something special and new.

From this, the parity clause doesn’t appear to be dead — just mellowed somewhat. So long as indie devs sweeten the pot, it it looks as though the door to [email protected] will remain open. What isn’t clear is if these ‘special and new’ versions of games are required to remain timed exclusives as well.

The full Q&A is available for free in a preview for Edge issue #282.