Xbox One games likely held back by parity clause 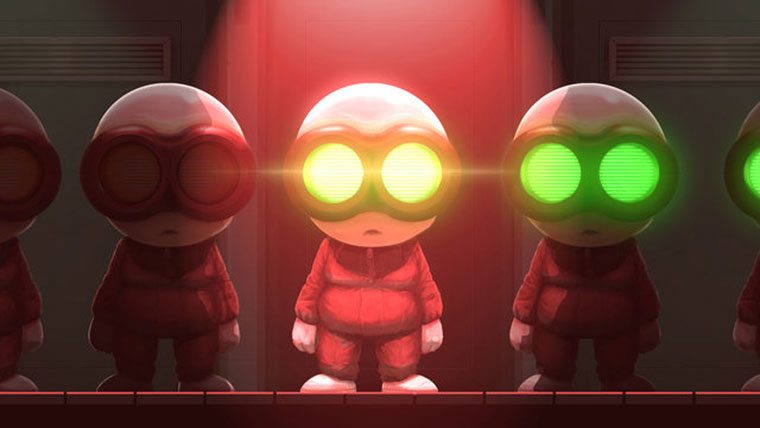 Microsoft has recieved a lot of praise from the independent developer community since the implementation of their [email protected] program.  The program designed to bring more games to the Xbox One, with less hoops to jump through, hasn’t resonated with all developers though.

A parity clause which effectively restricts developers from releasing their games on the Xbox One if they’ve already been released on PS4, Wii U, or PC has some developers upset with the company.  In a recent interview with IGN, Curve Studios Marketing Manager Rob Clarke called Microsoft’s policies for the [email protected] program an annoyance that prevents the studio from bringing older games to the console.

“For us it’s an annoyance.  It’s preventing us from bringing some of the older stuff through and doing what we want.  There are 40 of us, and we’re still saying we should be able to work around it, so you can imagine how hard it is for smaller developers in one and two man teams who are faced with having to release on PlayStation and Xbox simultaneously.”

Clarke hopes that Microsoft will drop the policy, calling these stipulations “a shame”.

While the policies do heap an extra workload onto small development teams, they also prohibit indie developers from timing exclusives on other platforms.