Phil Spencer Says Gaming Is Not A Race Between Two Consoles 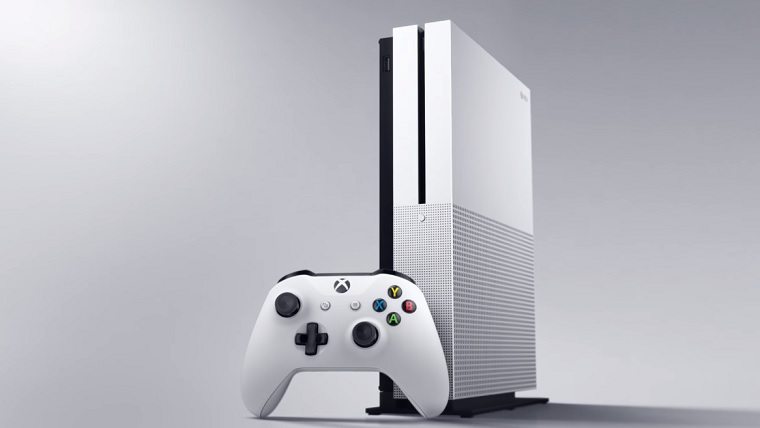 Xbox head Phil Spencer made some bold comments about the success of the Xbox One, as we told you yesterday, but he also continued to answer other questions on Twitter after that. One in particular was a response to that original tweet, in which he gave an interesting answer.

The person he responded to came back saying that it’s easy to say that when you’re behind, but games are important to getting more fans, in which Spencer said:

“Gaming has much bigger opportunity than 2 console battle, nothing to do with our share. Agree great games critical.”

You can definitely see that Phil Spencer doesn’t want to turn it into a console war discussion, but would rather focus on the Xbox One and also Windows 10 itself. However, at some point Xbox is going to really have to start pushing hard against its competitor.

They did a great job with the Xbox One S and marketing that last year, but it seems like there has been nothing but bad press so far in 2017, largely due to the cancellation of such a big third party game as Scalebound and not having that many big games on the horizon for 2017.

Xbox One and Windows 10 did just have Halo Wars 2 come out, so we’ll have to wait and see how successful that is for the console. However, comparing that to the likely mainstream success of the PS4 exclusive Horizon: Zero Dawn is going to be very hard with RTS games being much more niche.