The latest news in the world of video games at Attack of the Fanboy
February 7th, 2018 by Dylan Siegler 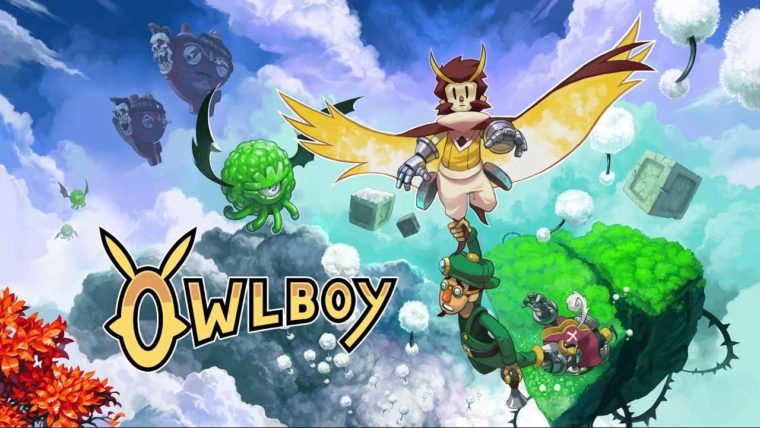 Yesterday, we reported that the indie game SteamWorld Dig 2 will be getting physical copies of the Nintendo Switch and PlayStation 4 versions of the game this spring. Today (February 7), it looks like this trend continues, as it was recently announced that critically acclaimed indie game Owlboy is also getting a physical release soon.

It was announced today in a press release that the retro indie game Owlboy, which is currently available digitally for Switch, PS4, Xbox One and PC, will have physical copies of the Switch and PS4 versions of the game that will become available starting on May 29th. The game’s original developer, D-Pad Studio, will be teaming up with publisher SOEDESCO, who have previously published such games as Tricky Towers and Among the Sleep, for the physical copies of Owlboy. Hans van Brakel, the Executive Manager at SOEDESCO, states, “We’ve had to keep quiet about this for some time, but now I can finally announce our first physical Switch game! Owlboy is a really great title to start off our Switch line-up with, but we’ve certainly got more coming up.”

Owlboy is described as a story-based platform adventure game and was one of the most highly praised indie games from 2016. You can watch the trailer for the game’s physical release below.