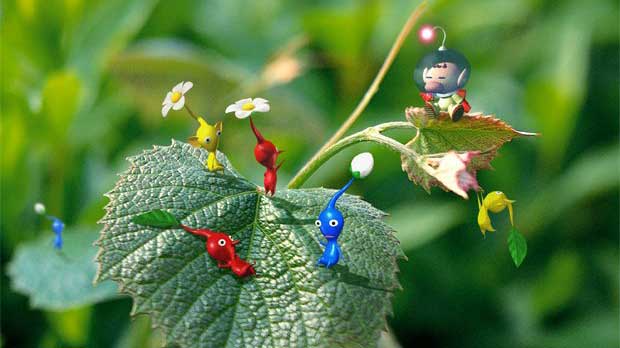 Nintendo is expected to be all about the Wii U when E3 2012 arrives in just a few short weeks.  With a console launch set for later in 2012, Nintendo will be bringing out the big guns.  Their biggest may be the next rendition of the Super Mario franchise, which Shigeru Miyamoto confirmed earlier this week.

The game will likely take advantage of the added horsepower of the new console, as well as the tablet based control scheme.  “He (Shigeru Miyamoto) believes that anyone who has played Pikmin games in the past will enjoy playing,” clarifies Nintendo.  Past that though, we’ll have to wait for E3 to find out what this next installment of Pikmin will consist of.

We’ll likely learn more about this and other new Nintendo titles when E3 2012 begins on Tuesday June 5th, led by Nintendo’s press conference.