Pinhead on Dead by Daylight? Teasers and Tweets Built Up the Hype

Looks like soon we'll get to play as this cult classic Villain... 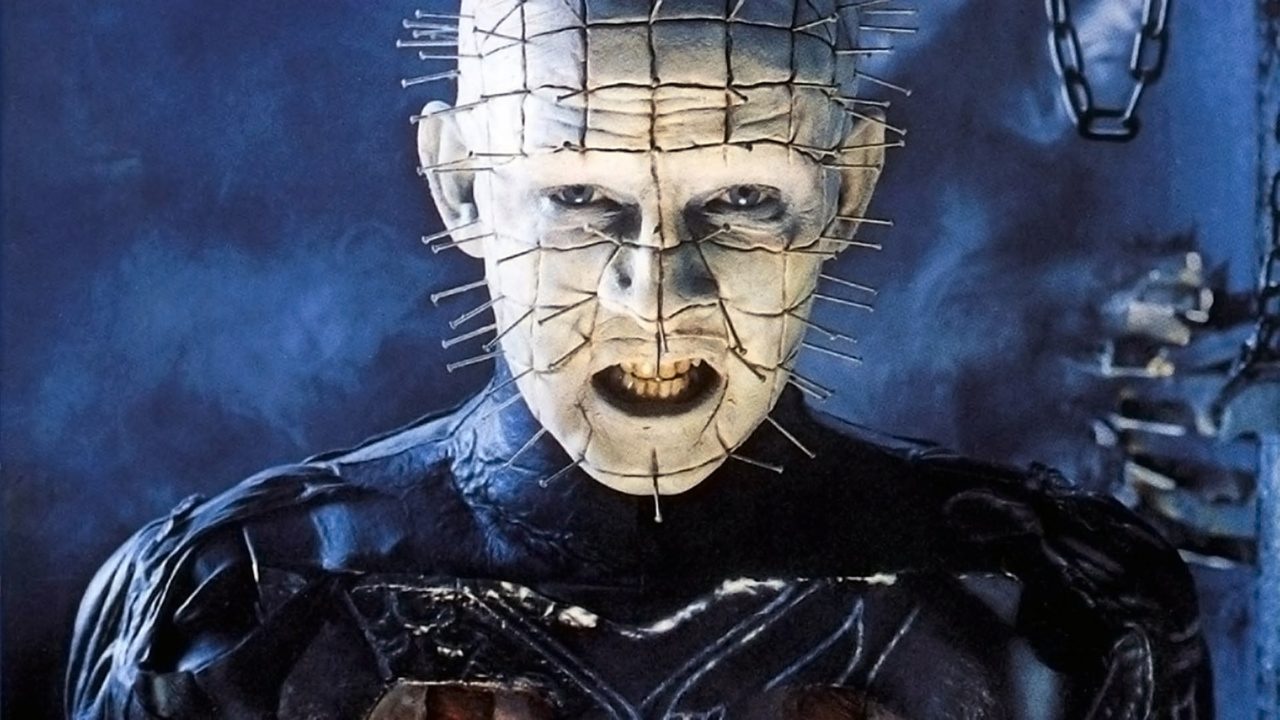 Pinhead on Dead by Daylight has been one of the most searched terms in the last couple of hours and it is for good reason.  After a couple of tweets and teasers from the guys from the dead by daylight fans of the franchise have been trying to figure out what’s coming for the franchise.  Everything started with a small teaser that was uploaded to their YouTube channel, showing very little, to be honest.

After seeing the Pinhead video it’s very hard to come around with an explanation or even to speculate around what it means. The comment section is flooded with people making jokes about what it means, and others were just guessing. Most of the guesses revolved around FNAF (Five Nights at Freddy’s).

All this happened around August 13th, Today (August 17th) the Dead by Daylight’s Twitter page uploaded a short video that looks very similar to the one many of us saw on YouTube, half-way through the video the words “DEAD BY DAYLIGHT HELLRAISER” were seen.

We have such sights to show you! #Hellraiser… coming soon.
PTB info here 👉 https://t.co/fyZpIESRa7 pic.twitter.com/dzrfqb2DFV

Based on the comments left on the tweet, the community seems kind of split between the ones that are disappointed because they wanted Stringtrap from FNAF claiming that no one even asked for Hellraiser related content a movie that flopped when it came out, while others say that this what they were waiting for since the A Nightmare on Elm Street DLC which brought Freddy Krueger into the Killer roster.

Dead by Daylight’s Twitter page has been sharing a couple of short videos of a playtest that has been going on during the day, showing the different executions, player interactions, and abilities of the new Killer.

A release date has not been announced yet, but we can expect it to come relatively soon given the fact that the playtest is being held right now.

So get ready and start watching that good old classic, so you can start quoting the movie with your friends when you get to play as Pinhead on Dead by Daylight.

Home / Game News / Pinhead on Dead by Daylight? Teasers and Tweets Built Up the Hype