This fighter will be available as a free limited-time offer. 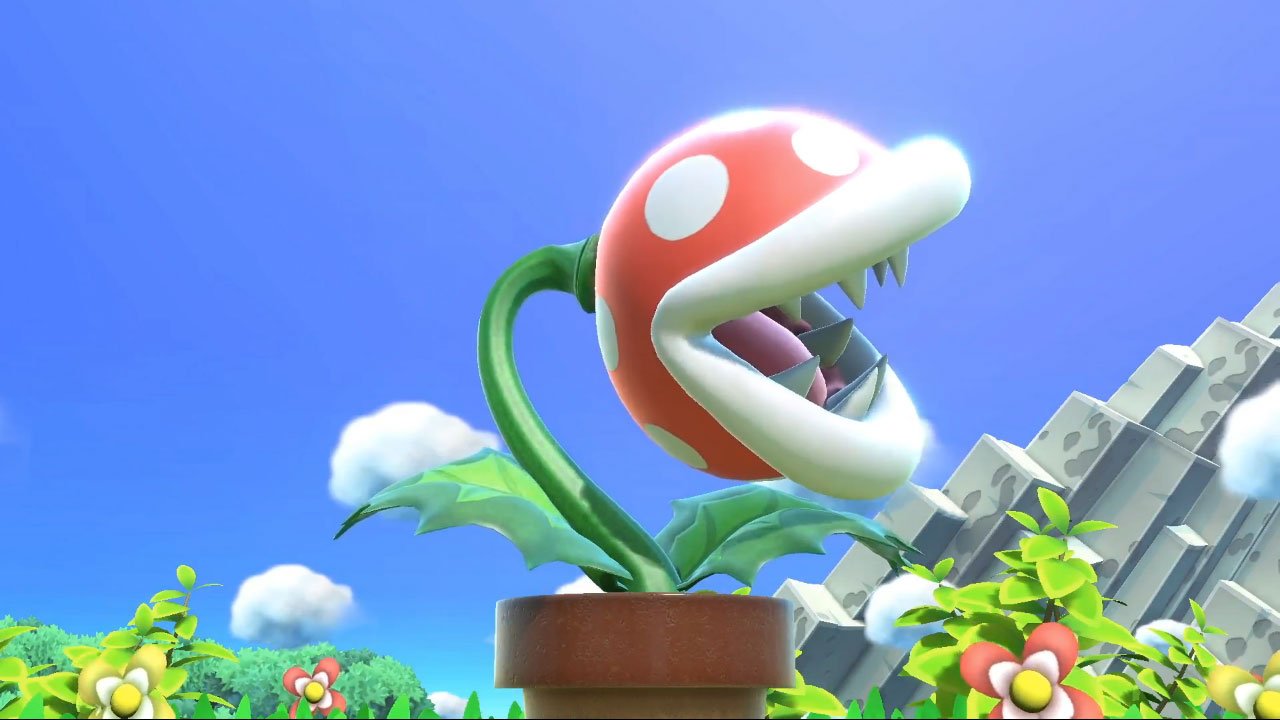 During the Direct stream, it was revealed that Piranha Plant from the Super Mario series will be a playable fighter in Super Smash Bros. Ultimate. Yeah, for real. However, Piranha Plant won’t be in the game’s base roster at launch. Instead, the character will become available a couple of months after the game comes out. Unlike DLC characters, Piranha Plant will be free to download, but will only be available for a limited time, so those interested in adding this strange fighter to their roster will want to pick up the game relatively early.

Piranha Plant will have quite a range of attacks, from spitting poison to throwing spike balls to extending itself to attack from a long range. Its Final Smash will be transforming into Petey Piranha, which allows the player to stand in the background of a stage and wildly swing around cages that will damage enemies.

Super Smash Bros. Ultimate is set for release for the Switch on December 7.