Pirates Afraid They Won’t Be Able To Steal Games Anymore 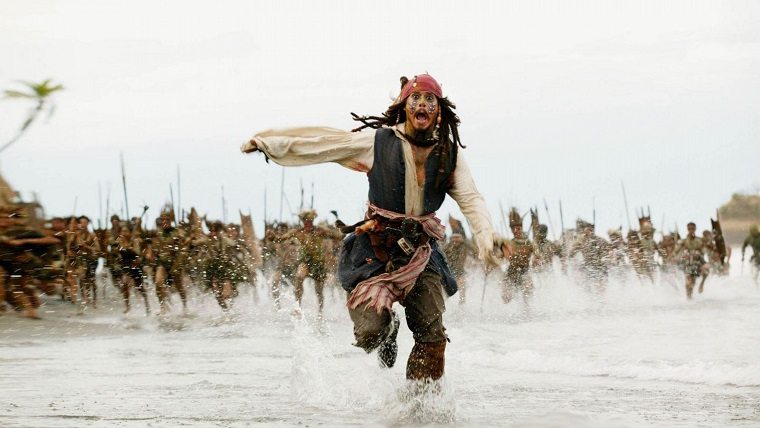 If the digital age of media consumption has taught us one thing it is that there are millions of pirates out there ready, willing and able to steal most of it with very little trouble at all. However, the pirates are getting scared now as Torrent Freak is reporting that a notable pirating group is finding it extremely difficult to crack a new anti-tamper technology called Denuvo.

The recently-released Just Cause 3 has proven to be a particular problem for Chinese pirating group 3DM, whose attempts to crack the game, “pushed the group’s cracking expert to breaking point.” 3DM’s founder says that, “I still believe that [Just Cause 3] can be compromised. But according to current trends in the development of encryption technology, in two years time I’m afraid there will be no free games to play in the world.”

Denuvo is apparently a fairly expensive new technology and has only been used in a small amount of video games so far, though if it’s able to keep even the most hardcore pirates from getting through then it’s a no-brainer that the price to utilize it would be justified for major publishers.

Still, where there’s a will there’s a way and I’m sure the pirates will eventually break in and get their way, no matter how long it takes them. Filthy pirates!