Plants vs. Zombies: Garden Warfare gets another free bout of DLC with Zomboss Down 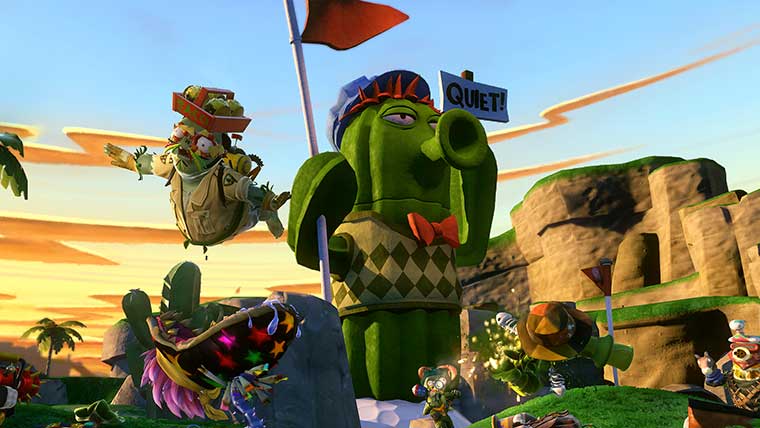 Plants vs. Zombies: Garden Warfare has received another bout of free downloadable content with the new Zomboss Down pack. The Wild West themed pack features a new map called Cactus Canyon, eight new playable characters, over 200 customization items, and increased level cap for each character, and a new system of challenges.

Zomboss Down is the second piece of free downloadable content for the shooter, which has EA earning some goodwill points with gamers. The first, The Garden Variety Pack, launched on March 18th with new modes, abilities, and maps.

Home / Game News / Plants vs. Zombies: Garden Warfare gets another free bout of DLC with Zomboss Down