Platinum 4: Wonderful 101 Remastered and More on the Way

Wonderful 101 gets a second chance at life. 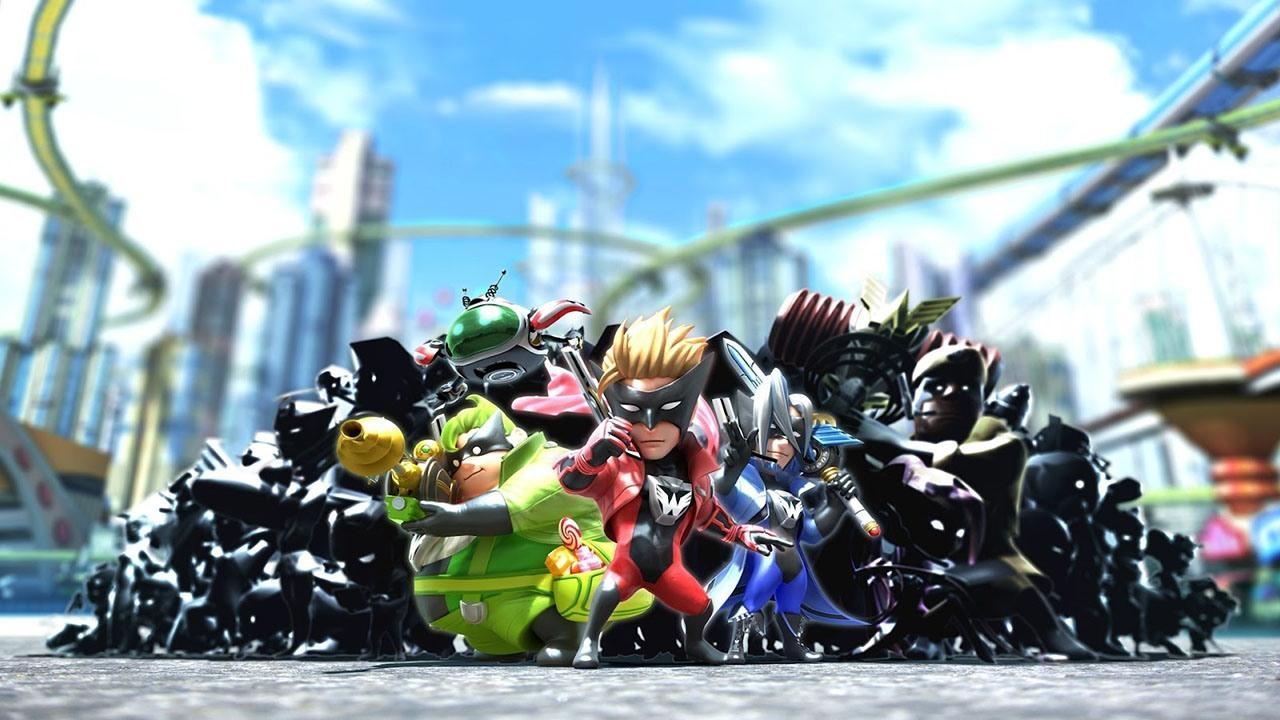 Recently, a cryptic website teasing a new Platinum Games project went live with little fanfare, leaving fans speculating as to what the acclaimed action developer could be planning. Now, the website has been updated with the reveal of a Kickstarter for The Wonderful 101: Remastered, the first of the upcoming Platinum 4. 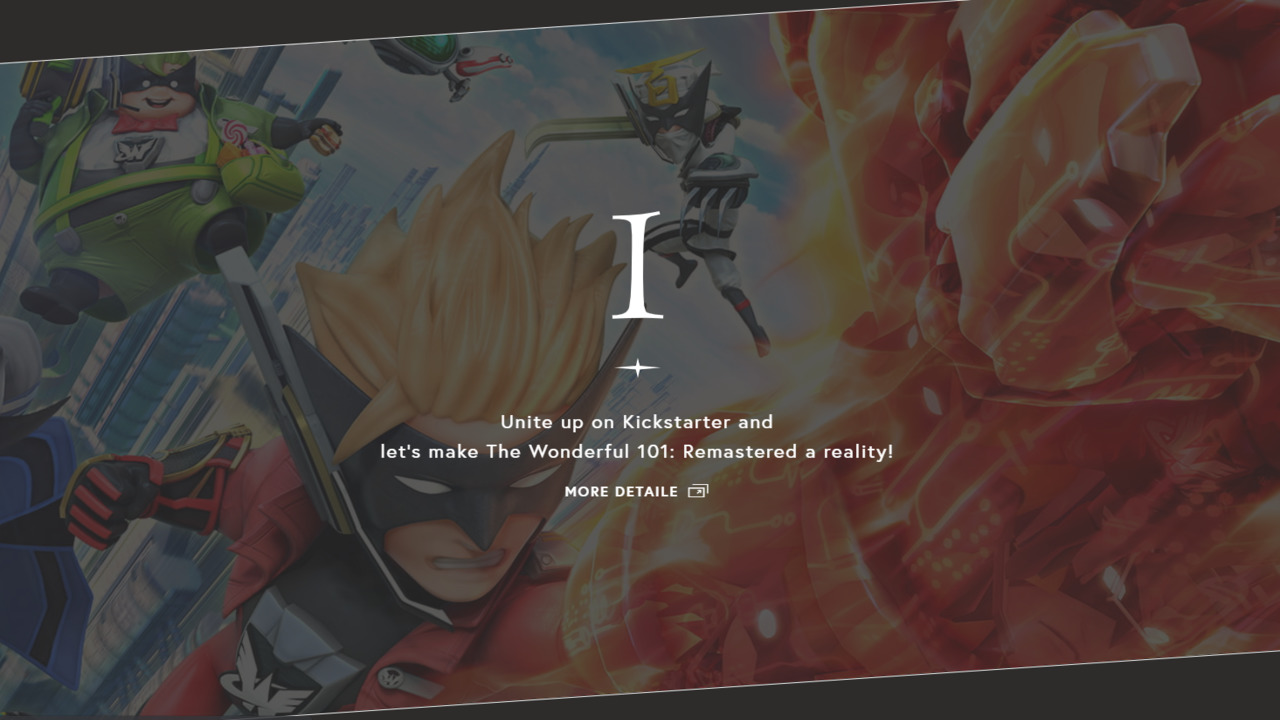 The Wonderful 101 originally launched for the Wii U in 2013. The game was met with somewhat poor sales, which can most likely be attributed to the game’s unique premise and the Wii U’s lackluster install base. Now, the game is being given a second chance at life on multiple platforms. Platinum has launched a Kickstarter campaign to fund the game, and because they’re not beholden to Nintendo for publishing, the game is planned to be released on not only Nintendo Switch, but also PC and Playstation 4.

At the time of writing, the project has already amassed over $60,000 from backers, but the number continues to rise at a steady rate. The Switch, Steam, and PS4 versions of the game are stretch goals priced at $50,000, $250,000, and $500,000 respectively, but there are other entries on the list that are currently blurred, hinting at platforms and rewards yet to be revealed. The goal for the Switch version of The Wonderful 101: Remastered has already been met, and the project is well on its way to meeting its PC stretch goal. 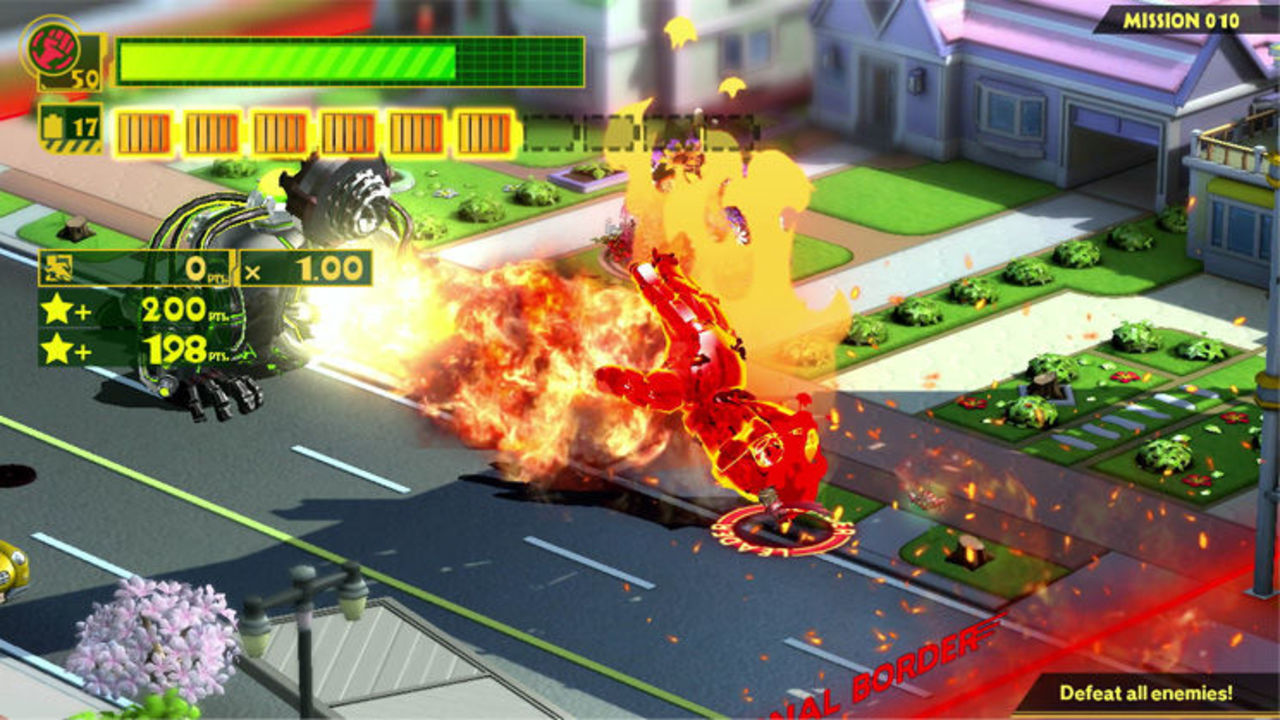 In terms of backer rewards, The Wonderful 101: Remastered Kickstarter campaign provides supporters with several different items ranging from stickers to t-shirts, but the real crowning gem of the rewards is the privilege of being blocked on Twitter by Hideki Kamiya himself. Kamiya is notorious for blocking just about everyone that tweets at him on Twitter, and backers have the opportunity to join that illustrious crowd.

“Not everyone has had the privilege of being blocked on Twitter by the illustrious Hideki Kamiya, but that’s all about to change. At a very special Kickstarter tier, Kamiya himself will tweet directed to you, and then will block you forever!” 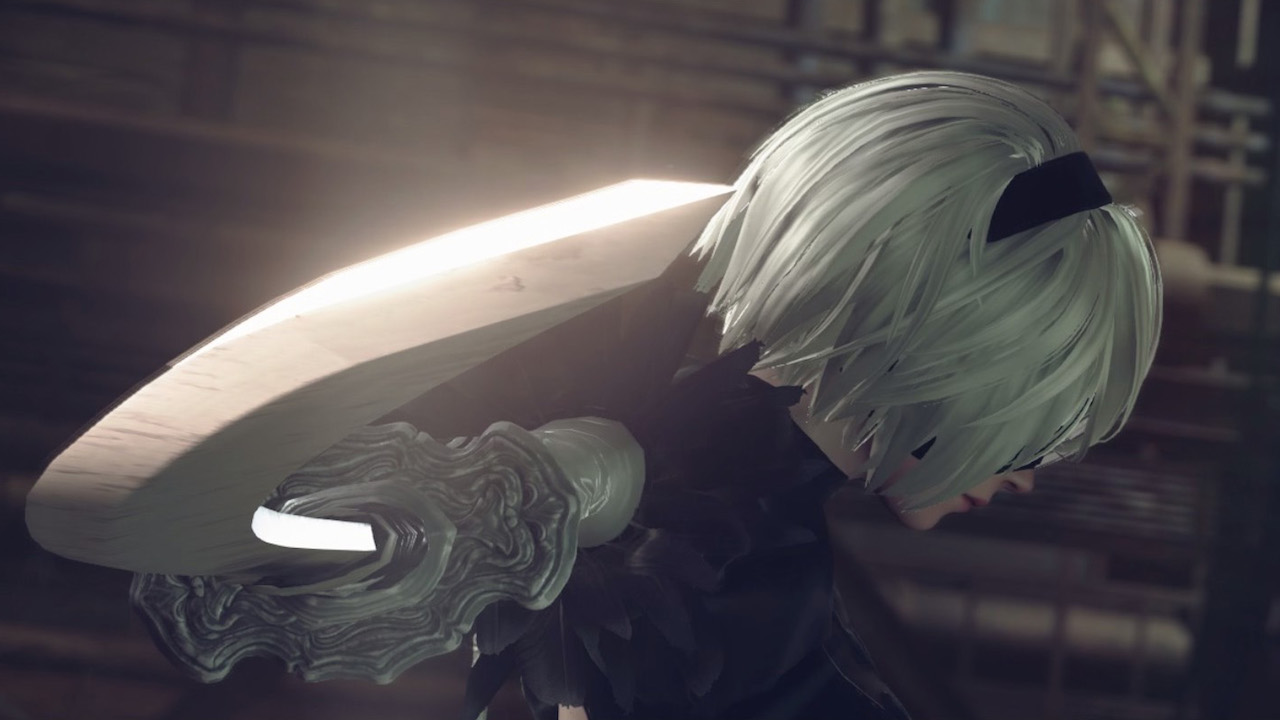 Of course, The Wonderful 101: Remastered is only the first project revealed as a part of the “Platinum 4.” The website still has three empty spaces yet to be filled, teasing future reveals to come. Many have speculated what these three projects could be, but multiple fans have theorized that a follow up to  2017’s critically-acclaimed Nier: Automata could be on the way. The font and colors used on the website match designs seen in Automata, as do the occasional glitches and distortions that take place if the site is left open. Other such titles that fans have been asking for range from a new Okami to a brand-new Metal Gear Rising, or even just an update on Bayonetta 3, which has been mostly missing since its initial reveal at The Game Awards 2017.

Regardless, Platinum is a proven developer and arguably the best in the business when it comes to action games, so whatever ends up being revealed is sure to be exciting.