What is Platinum Games Teasing with Platinum4 Announcement?

Some big reveals are coming...maybe 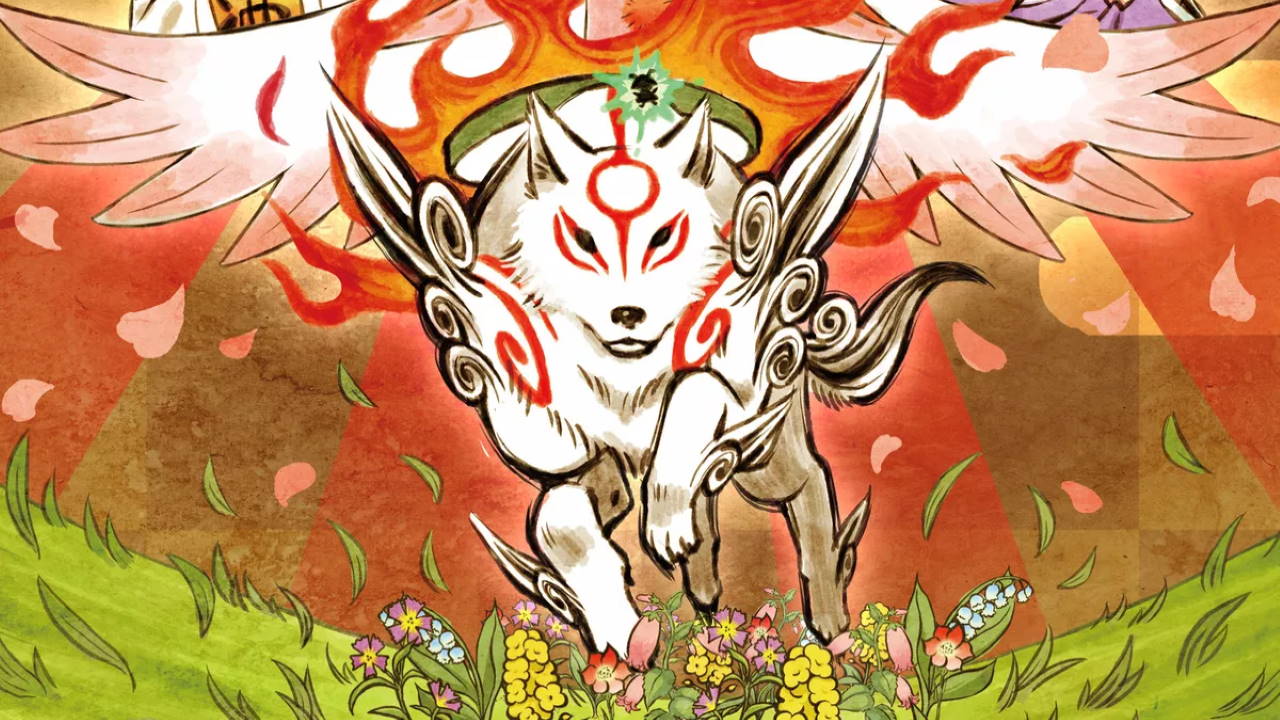 Fans of Platinum Games are some of the most dedicated in the whole industry. Known for blistering, challenging, and exceptionally designed action titles, the Japanese developer has created their own niche among the genre. Today they’ve begun teasing what seems to be a set of announcements with the Platinum4. What is Platinum4? What are they teasing an announcement of? Let’s break things down.

UPDATE: Quicker than expected, we have an official answer, at least for part of the full Platinum4 announcement.

Starting with a cryptic tweet and cascading into an even more cryptic website, Platinum4 is likely a teaser campaign for some major announcements out of Platinum Games. It could be a single game or something much more interesting, like a set of four upcoming titles. This wouldn’t be the first time the developer has done something like this with the Platinum3 being announced way back in 2008.

This was in response to Capcom, who had announced a set of five titles that would be exclusive to the Gamecube. Resident Evil 4 was among those games, though not all five ended up making it to release and only one remained a Gamecube exclusive. It seems like Platinum had the better go of it with their three games which ended up being: MadWorld, Infinite Space, and Bayonetta. This all leads us to the next question of what Platinum4 could be teasing in the first place.

What Could Platinum4 be Teasing

Here’s where things cascade into full speculation mode. We don’t have any special info to base this off of, it’s all just what we’re thinking Platinum might be prepping for in the future and with this announcement. Bayonetta 3 is a solid contender, of course. It’s been a well supported series despite its low sales, and with the two games getting re-releases on Nintendo Switch it’s primed to continue. The game has already been announced, so if it is part of this campaign then we should get lots of new info, including a firm release date.

Okami 2 is also a fantastic candidate, as the series has only grown in popularity. Every convention now regularly has Okami merch on full display wherever you go, marking a huge change from when the game first hit and was basically forgotten by all who didn’t play it. It’s become much beloved and been re-released many times, so a sequel is in order and has likely never been more apt.

Outside of this the speculation becomes even more wild. A new Metal Gear game? Would Konami be that nice? Could there be a new IP or a resurrected one in Scalebound, the cancelled Xbox One exclusive? Nier is on a lot of players’ minds, so we could see some movement in that franchise as well. There’s tons of options to go with, if you want to get yourself hyped up, so let’s wait to see how the Platinum4 sage plays out going ahead.