The NieR:Automata and Bayonetta developer brings its action gameplay to mobile devices. 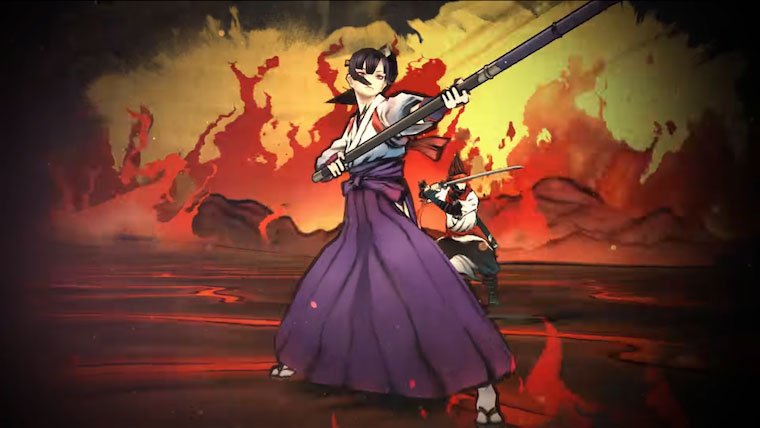 PlatinumGames have developed quite a name for their selves, with their critically acclaimed NieR:Automata releasing last year and their highly praised Bayonetta series set to receive a third installment soon. Now, the studio is bringing their tried-and-true action game formula to mobile devices with their new game World of Demons.

According to the game’s website, World of Demons will be an action game taking place in a medieval Japan taken over by demons called Oni. Creatures from Japanese folklore called Yokai have become corrupted by the Oni and have begun attacking humans. The player will play as one of three playable samurai as they use touch-screen controls to slash, dodge, parry and perform finishing moves. Buffs, spells and recruited Yokai allies will also be at the player’s disposal. The game will feature a single player story mode as well as multiplayer competitive and co-op modes.

Publishing the game is DeNA, who have worked with Nintendo on Super Mario Run, Fire Emblem Heroes and Animal Crossing: Pocket Camp. World of Demons will be free to play with in-app purchases and will launch on iOS devices sometimes this summer, with an Android version coming sometime afterwards. You can watch the game’s announcement trailer below.