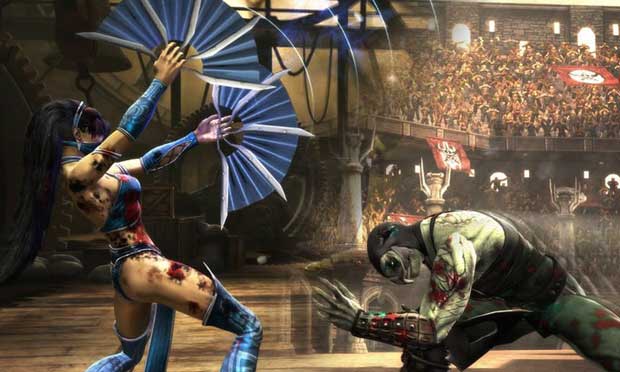 Mortal Kombat released just prior to the PSN going down for a few weeks, and now that its back, those that purchased Mortal Kombat have found themselves unable to access the online features of the game, because of the reliance on an online pass. Today, Sony announced that players would be able to play the game online without redeeming the Kombat Pass until the PlayStation Store returns.

Sony said that this was a “temporary solution” to the problem with redeeming the code, and that when the PlayStation Store returns, to access the content all passes will need to be redeemed to continue playing online. What will more than likely end up being considered by many to be the best fighting game of 2011, Mortal Kombat is available now on PlayStation 3 and Xbox 360.