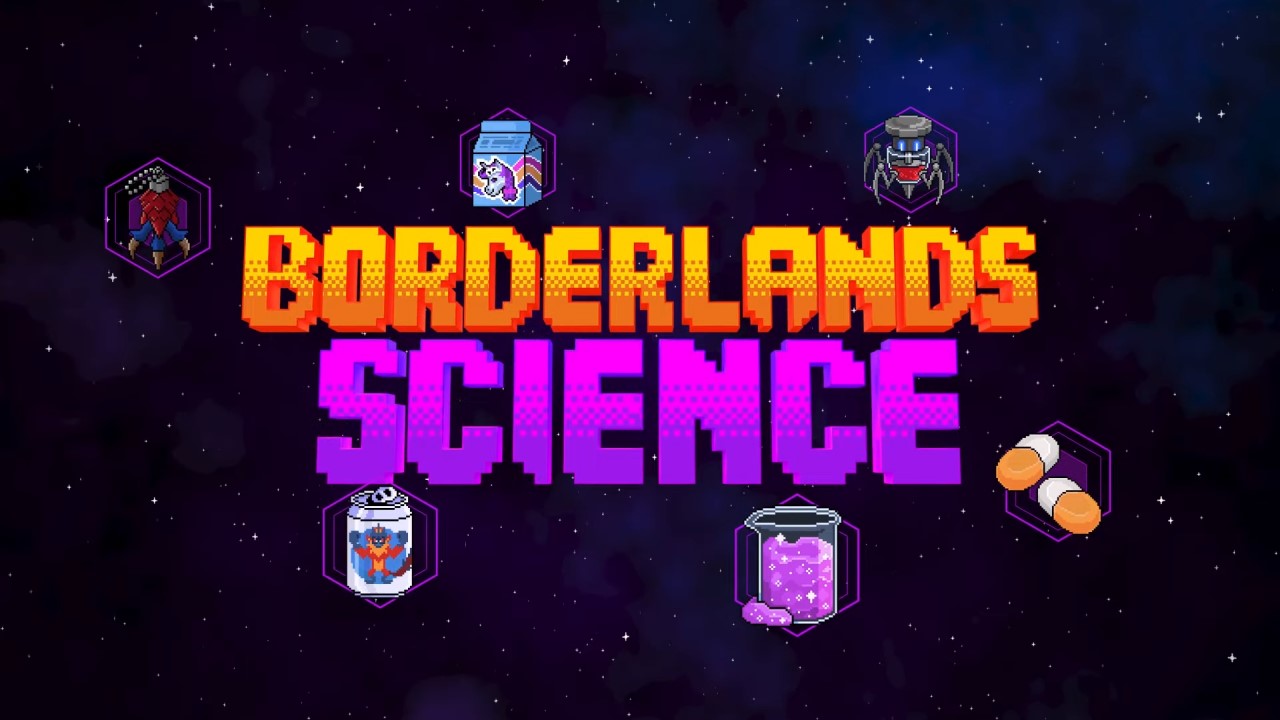 In a strange, yet fascinating update to Borderlands 3, players can play a new Borderlands Science mini-game and help contribute to actual science. Yeah, you read that correctly. Allow me to explain.

Microbes found in the human body have similar DNA structures that befuddle computers, and it’d take hundreds of thousands of man-hours to train our fancy thinking rocks how to parse them properly. Enter Borderlands Science, which has gamified the process, and allows regular bandit murdering gun sluts like you and I to contribute towards this effort.

To quote Gearbox and actress/scientist Mayim Bialik from the video posted about Borderlands Science:

“Gearbox Software, in conjunction with McGill University, MMOS, and The Microsetta Initiative at UC San Diego School of Medicine, worked together to create this “game within a game” that gives players in-game rewards for successfully mapping microbes. The way it works is simple. The DNA of each microbe is encoded as a string of bricks of four different shapes and colors. Players connect those colored shapes to help scientists estimate the similarity between each microbe.”

You’ll find the new mini-game on Sanctuary III, and all you need to do is match similar icons and colors with one another. The better you do the more points you earn, which can be redeemed for new skins and other rewards. It’s a pretty cool partnership, and while I’m not sure how many of the Borderlands 3 faithful will stop their looting-spree to play a mini-game Borderlands Science remains a force for good seldom seen inside a video game (and, it’s a bit of good news for the game after learning things at Gearbox are not going well).

The full video is below, and the update should be live for all who own the game. It’s entirely free, so why not stop by Sanctuary III between hauls and contribute?