Play Portal 2 on PS3 without a HDD install 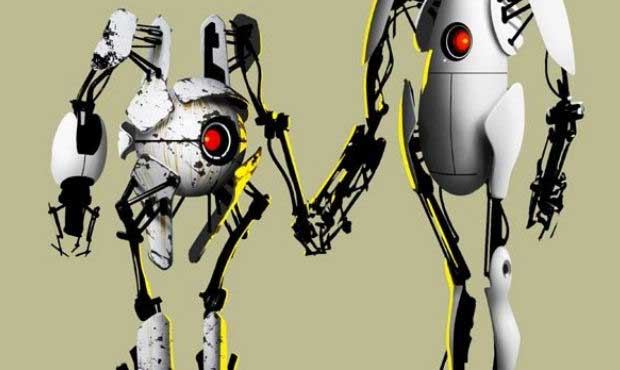 Valve has proven to do what was seemingly impossible on the PS3 with Portal 2.  No, not bringing Steamworks to consoles, but making a PS3 game that didn’t require an irritating half hour wait to play the game.  The PlayStation 3 has become notorious as of late for these 30 minute time-wasters that have accompanied many titles on the console, but with Portal 2 you won’t face that same fate.

We do not require users to install to the hard drive, (there’s no hard drive install at all) but you’ll need 22 MB for saved games.

Wait what?  I thought Steam Cloud would save this.  This is an outrage, this is unacceptable, this is our poor attempt at humor.  Portal 2 is due out for PC, PS3, and Xbox 360 next week, April 19th.  Alternatively, we’re giving away three copies of the game to our followers on Twitter and Facebook.  So if you’re feeling lucky, check out the rules for the contest and register to win a copy of  Portal 2.