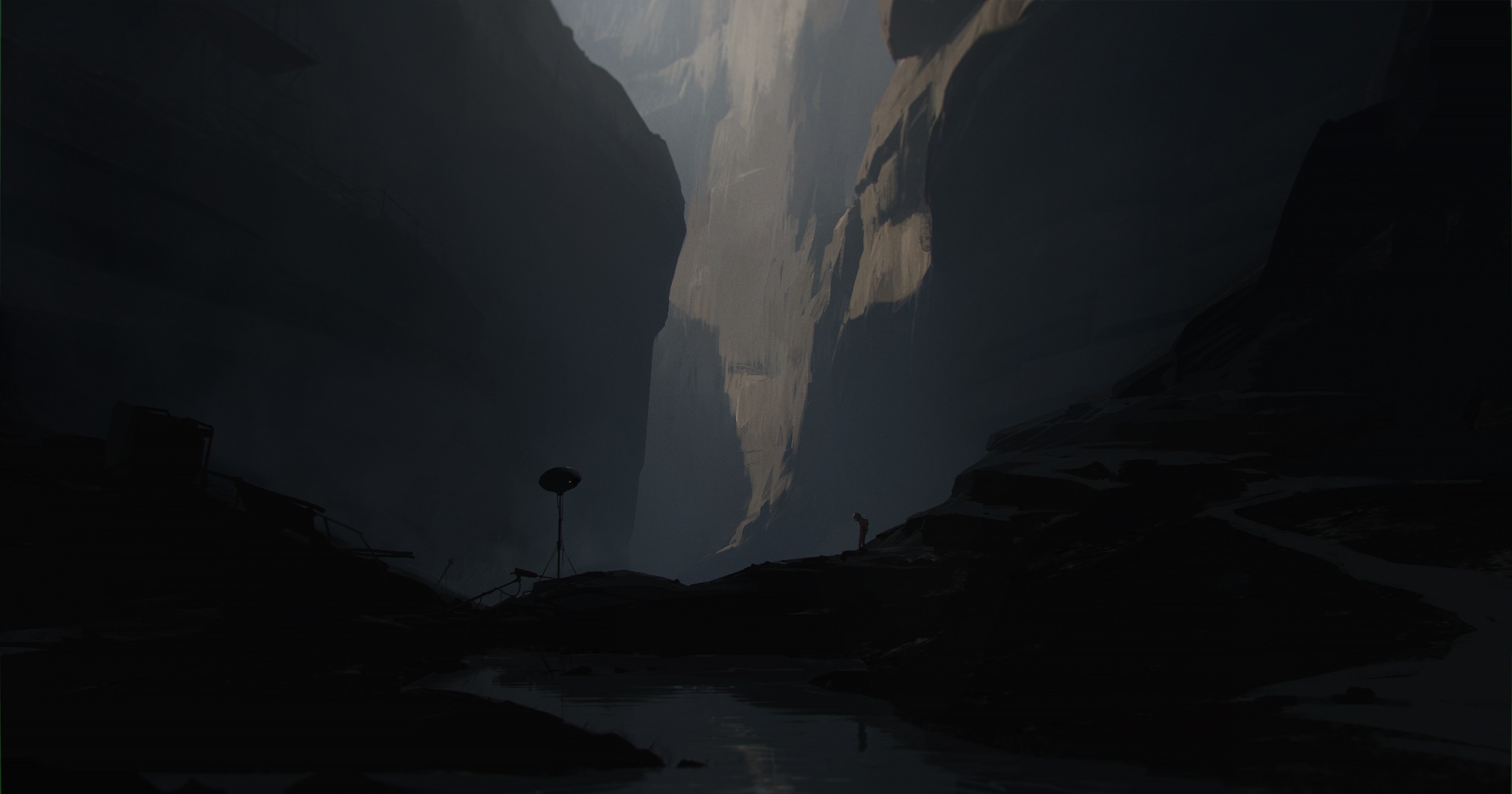 The creators of Limbo and Inside have revealed that their next title is a 3d open world title. After four years since their last game, Playdead has revealed multiple job listings on it’s site for differing positions.

As of the time of writing, Playdead has 10 job listings on it’s site. The studio currently has only 50 total employees, and working on a 3D title will definitely require more hands for the job. None of Playdead’s previous titles have explored the 3D realm, so their current project is new territory for the majority of the team.

As for current thoughts on the title, the studio is more than capable of creating a fantastic game. Both Limbo and Inside have multiple awards under their belt, Limbo most notably winning the VGX Award for Best independent Game. Since they are looking to expand the daunting task of making a fully 3D title to be in their favor. Inside is the closest they have ever gone into 3D as it was a 2.5D title. There is not much information on the game other than it takes place in a “remote corner of the universe” as a job description entails. Based on the game’s current screenshots, one could assume that this will be taking place in the same universe as Limbo. The dark and dreary atmosphere almost looks as if Limbo was put into the 3rd dimension instead. However, a huge noticeable difference is that the main playable character looks to be an adult rather than a child like the protagonist of Limbo was.

Whether this is an alternate reality of some kind or a continuation of the 2010 title is unclear, but this is definitely a title to keep an eye out for in the future.