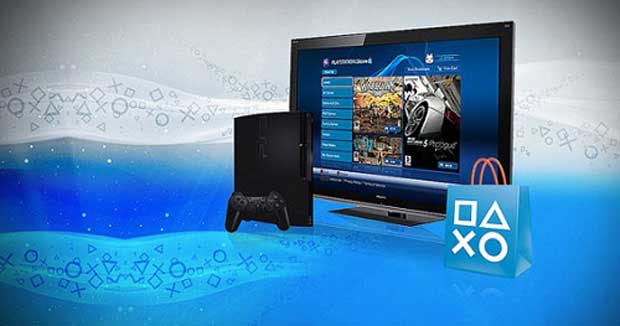 Despite rumors to the contrary, the PlayStation Store will not be returning today.  Earlier today, an SCEA representative announced the news.  Sony did note that they are targeting the restoration of full functionality by the end of May.  The rumor recently surfaced when Gamasutra obtained an internal memo sent from Sony to developers with the tentative restoration dated for the 24th.

The PSN network which also underwent maintenance today, made some changes to account management features and registrations on the network.  Online play was unaffected by the outage.  The PlayStation Store which has now suffered the brunt of the outage, is a major source of revenue for many publishers and developers.

When the network store does return, Sony has announced that it will be playing catch up with content that was missed during the outage.  The PlayStation Store will feature multiple updates per week until caught up with the content that was missed.  The store will likely see heavy traffic from users looking to redeem their “Welcome Back” package which includes two downloadable games of their choice.  Millions of people trying to download games that run 20GB, that sounds like fun.