PlayStation 3 is the #1 Platform for Netflix Usage on TV 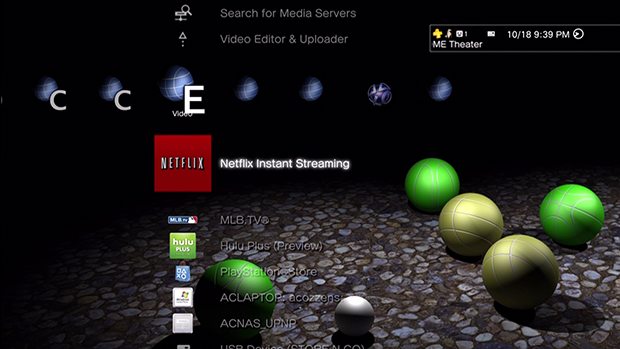 Sony has confirmed today that the PlayStation 3 is used to stream Netflix content to televisions than any other device worldwide. This is particularly impressive considering the span of devices that Sony is competing with. These consist of other game consoles from Sony and Microsoft, as well as Smart TV and other devices.

The CEO of Netflix had this to say about the PlayStation platform, and why he thinks the movie streaming software is so popular.

“PS3 is our largest TV-connected platform in terms of Netflix viewing, and this year, at times, even surpassed the PC in hours of Netflix enjoyment to become our number one platform overall. PS3 is a natural fit for Netflix in terms of developing and first deploying our most advanced features. We can transparently update our application with new features on a daily basis, and through the free PlayStation Network, people around the world can sign up for Netflix directly from their PS3.”

It looks like PlayStation Netflix users will be getting the first updates and enhanced features as they roll out due to easy development on the platform.