The Xbox 360 brand has definitely come into it’s own in recent years.  The console offers a wide variety of gaming experiences from the most hardcore of FPS, to the casual stylings of Kinect.  2011 is just around the corner, and with it, a fresh new batch of gaming experiences designed specifically for the Xbox 360 owners.  With so many great titles to look forward to in 2011, it’s a great time to be a gamer.

BattleBlock Theater is an upcoming co-operative platformer from the minds that brought you Alien Hominid and Castle Crashers. Battleblock Theater release date is TBA in 2011.

Codename D is Kinect game targeted at the hardcore audience. Grasshopper Studios and Suda51 are looking to make sure that all hardcore gamers will need a Kinect controller in 2011. 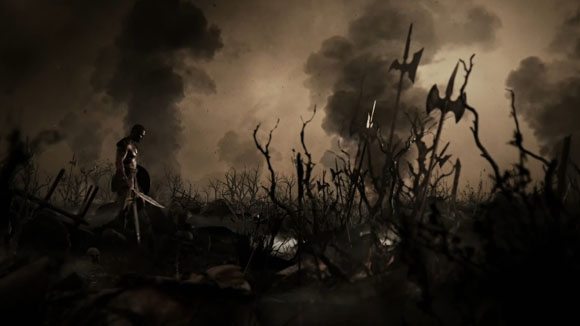 Not much is known about Codename Kingdoms. Formally announced at E3 2010, Crytek’s exclusive Xbox 360 offering looks to be a violent historical gladiator type game. No release date has been set for Codename Kingdoms.

The First Templar is an upcoming action-adventure video game in development by Haemimont Games and being published by Kalypso Media for the Xbox 360 and Microsoft Windows. It is currently slated for release in the first quarter of 2011. 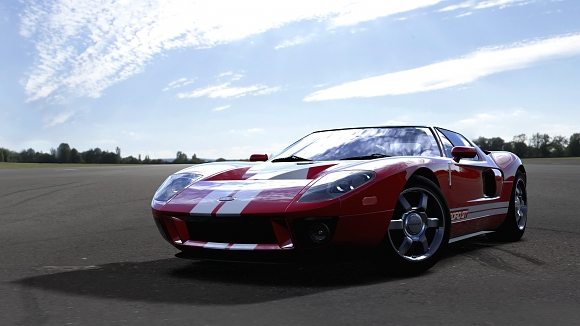 Rise of Nightmares offers a spine-tingling horror experience which uses the innovative new controls of Kinect to give players the ultimate fright. Using their whole body the player will experience fear and tension as never before in this first person horror adventure.
Rise of Nightmares will be available on Kinect for Xbox 360 in 2011. 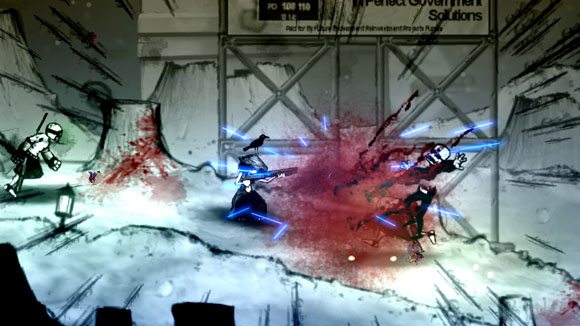 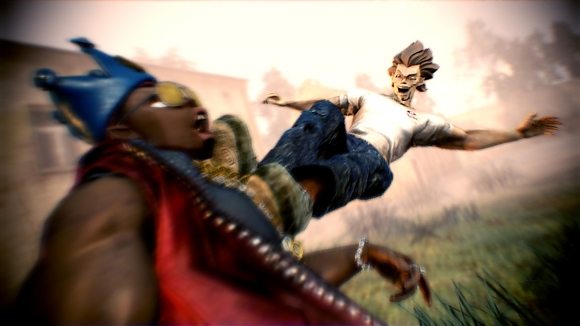 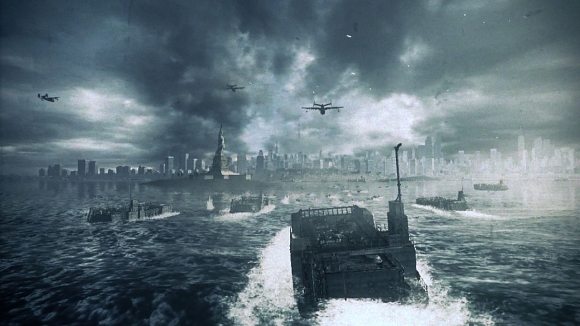