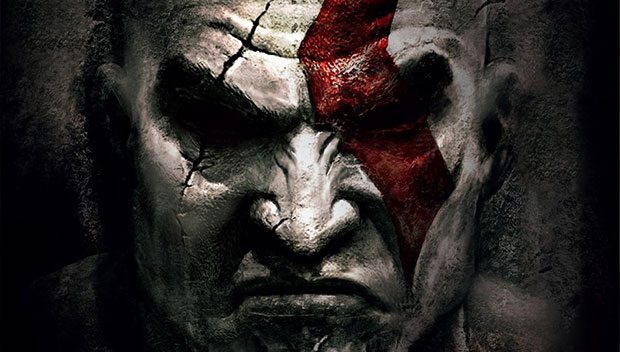 For God of War fans that want the whole franchise wrapped into a neat bundle, The God of War Saga comes with give games in all.  These include The Original God of War, God of War II, God of War III, and the Origins Collection.  Each game has been remastered for HD, supports full Dualshock controller support, trophy functionality, and other enhancements.

The Infamous Collection contains both the original and its sequel, as well as the InFamous Festival of Blood DLC and some extra goodies thrown in for good measure.

Sony has plans to re-release other titles by Collection in the months ahead.  A recent post on the PlayStation Blog that accompanied the announcement explains that fans should expect more by this fall.