PlayStation 3 finally tops Xbox in US 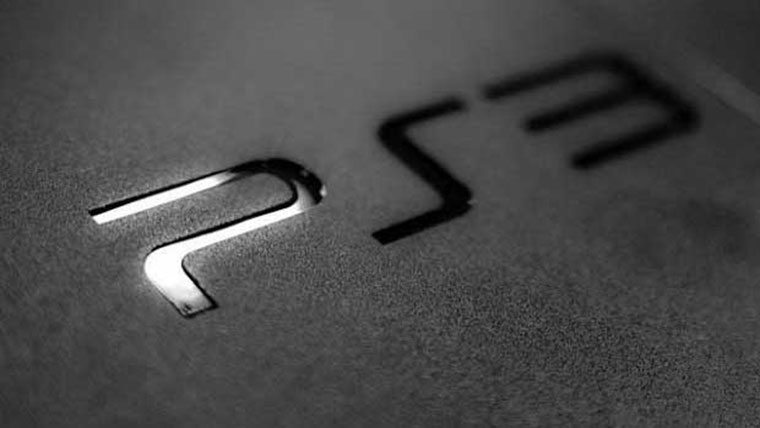 After 32 long months of listening to Microsoft boast about being the top selling console over Sony’s PlayStation 3, Sony finally outsold the Xbox 360 in the United States in September. According to NPD data, the entire industry was lifted by the phenomenon that was Grand Theft Auto V.

It’s worth noting that overall hardware sales were down 13% overall, and with the PlayStation 4 and Xbox One just around the corner, it’s no wonder. Sony outselling the Xbox 360 could have had something to do with that GTA V bundle that they had on offer last month, but the company hasn’t issued a statement about the month.

Microsoft however, did confirm that the Xbox 360 had reached the 80 million console mark worldwide. The company says it sold a record amount of software in September. Both Sony and Microsoft cleaned up alongside Rockstar Games, which was obviously the big story of the month.

Rockstar Games came in first on the NPD software charts, while Madden, NBA 2K14, Diablo III, and FIFA rounded out the top five. GTA V set a record for the biggest launch in history, and accounted for a large chunk of this month.