Playstation 3 Getting New Model In Japan 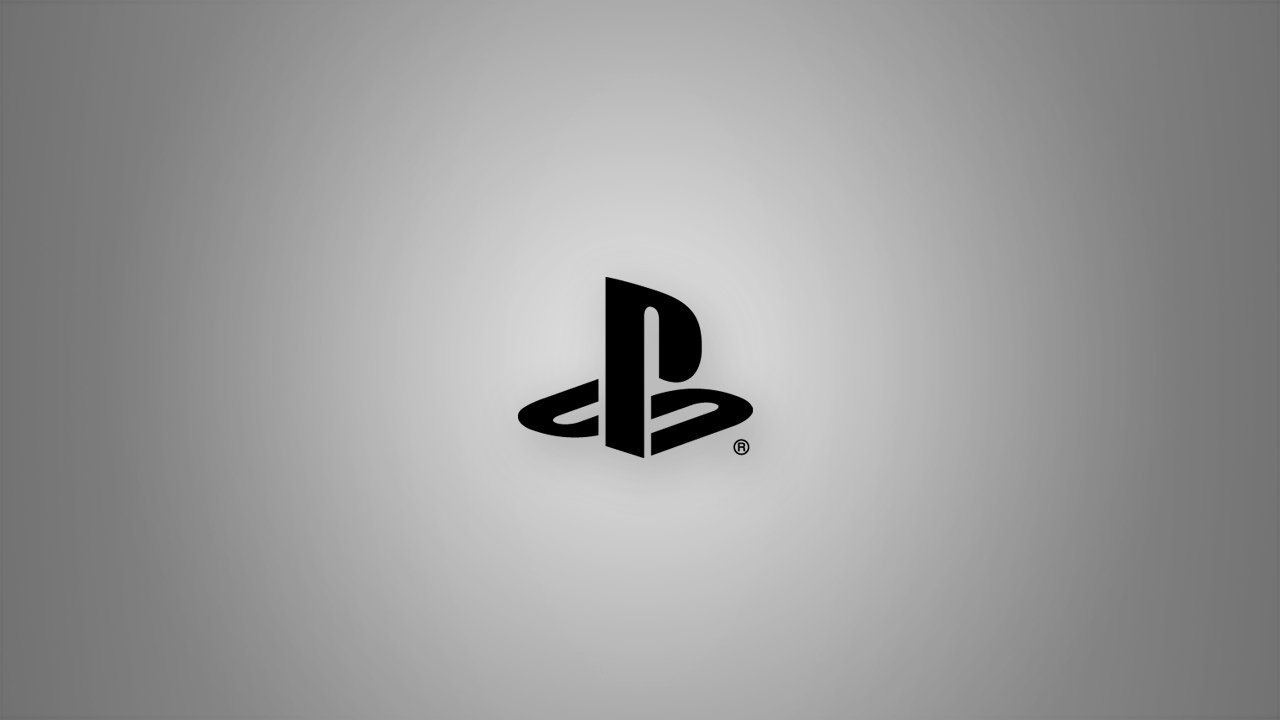 Playstation 3, despite already gone through a few ‘slim versions’, it’s not quite enough for Japan as they have announced a cheaper model.

The Playstation 3 has been around for roughly eight (8) years now and despite having gone through several iterations over the years SCE Japan has announced that a new model, labeled; CECH-4300C is set to release on August 28th. The official name is ‘PlayStation®3 Charcoal Black 500GB’ and it will retail for 25,980 yen + tax or roughly $300 in USD. 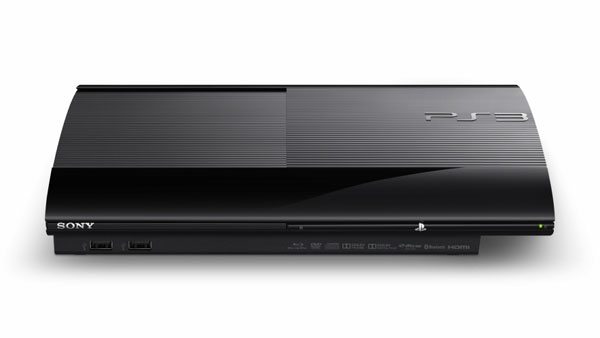 In Japan this is interesting as it is being dubbed the Super Slim model and SCE Japn will cease shipment of the CECH-4200C (old Charcoal black model), CECH-4200B (250 Gig Charcoal black model, and the CECH-4200BLW (White 250GB model) by the end of August leaving the only option the new CECH-4300C. It will be interesting to see if this ever eventually makes it way to the west and if it will include the price drop and the phasing out of previous models as it did in Japan.

The ‘Super Slim’ Charcoal Black Playstation 3 is set to release on August 28th in Japan.