The latest news in the world of video games at Attack of the Fanboy
July 10th, 2014 by Kyle Hanson 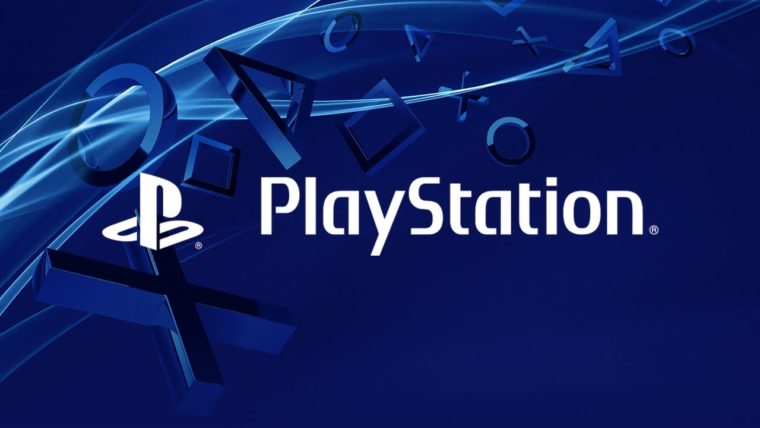 In a video released by Sony intended for third-party accessory developers, they included a total sales figure for their currently running Playstation systems. According to the video, PS3, PS4, and PS Vita have combined to sell over 100 million units worldwide. With the PS3 debuting in 2006, that means the Playstation brand has averaged over 12 million units sold per year.

No breakdown of the three individual system was given. Using the admittedly unreliable figures from VGChartz says that PS3 has sold 83 million, PS4 8.3 million, and PS Vita 8.5 million. This would put the three systems at a total of 99.8 million, so more current figures should be above 100 million. In fact, with a recent report recently putting PS4 sales at above 9 million, that would push currently known figures above the 100 million mark.

Aside from the original 100 million figure, which came directly from Sony, this is all using VGChartz as a reference, so take it with a grain of salt. They are usually close to actual figures, but can be off by a certain amount. Their data collection methods are included below:

“All sales estimates on VGChartz are arrived at via a number of proprietrary and ever-developing methods:

All data is regularly checked against manufacturer shipments and data released publicly from other tracking firms to ensure accuracy. VGChartz holds no responsibility for the use of our data – any business decisions made are made at your own risk.”