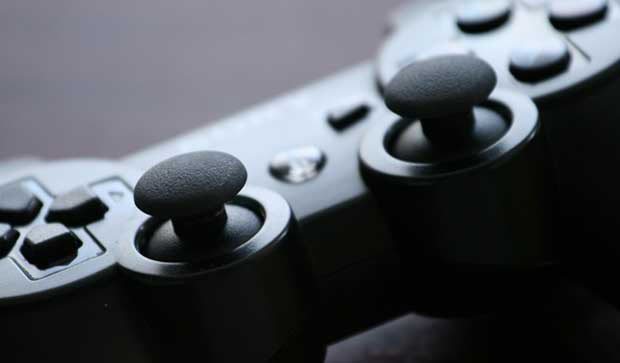 The PlayStation 3 has taken the lead on the Xbox 360 in terms of sales in Europe, despite launching a full year behind the console.  Data from IDG and Gamestop have shown that Sony’s console has finally surged ahead of its major competition, though still well behind Nintendo.  Nintendo holds the top two spots with its Nintendo DS & Wii.  PlayStation 3 holds the third position, and Microsoft resides in last place.

The European figures are as listed:

The numbers aren’t quite so friendly to Sony in the United States however.  Where Nintendo still has a strong grip on first and second place, Microsoft’s console rates third, over both the PSP and PS3.  The full U.S. figures are below:

These numbers may suggest something that we have know for a very long time, the Xbox 360 is most popular in the United States.   Both Microsoft and Sony could use a lesson in global branding from Nintendo, who has swamped the competition this generation.  I suppose it’s not entirely impossible for the Microsoft and Sony to catch the Wii in their respective regions of popularity, but it certainly looks like Nintendo has divided and conquered.