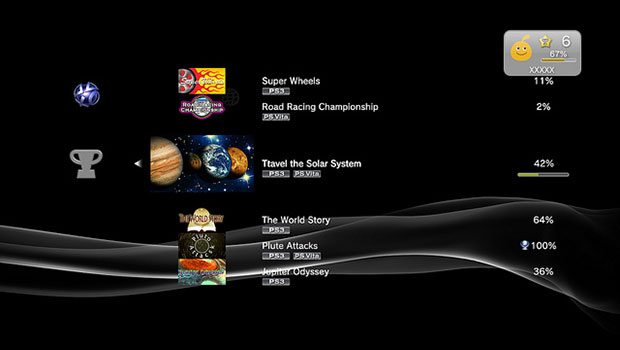 Sony will release system update 4.30 for the PlayStation 3 later this week, and the firmware update brings minor changes to the platform. Sony is changing the way that trophies are displayed on the XMB Dashboard, and will display PS Vita trophies on your PS3.

Trophy level progression will also be viewable in the trophy collection section of the XMB. Sony is also discontinuing the Life with PlayStation application to new users after 4.30. This discontinuation also cuts Sony’s participation in Stanford University’s [email protected] project, a program in which PS3 players contributed to research in the fight against Parkinson’s, Alzheimer’s and various other cancers.

Sony is also revamping the PlayStation Store, whose update is also scheduled to arrive on the 23rd, a video of the new features can be found below.