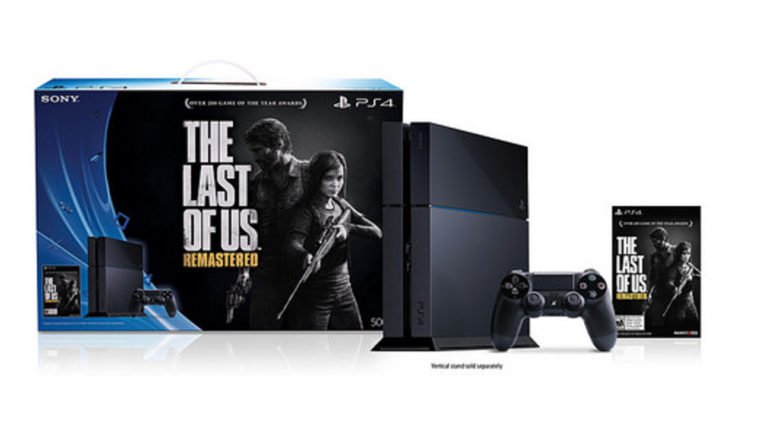 The holiday shopping season may be over, but that doesn’t mean that the deals have totally stopped. Sony has just announced that their standard 500GB PlayStation 4 bundle will now include a copy of The Last of Us Remastered at no additional charge. This means that for the regular price of $399.99 you will get a PS4 and one of the best games available for the system. Speaking of the game Sony said ” Experience one of the most critically-acclaimed exclusives that received more than 200 game of the year awards, complete with enhanced visuals and additional content.”

I’m really excited to announce our 500GB PS4 bundle will now include The Last of Us: Remastered at no additional cost

To get the bundle you just have to find one in-store, which will take a little while. Sony claims that the bundle will begin appearing in stores within the next few days. “If you’ve managed to hold out on upgrading to PS4 for this long or if you have a stack of gift cards laying around after the holidays, now is the perfect time to get in on the action. This new bundle will begin appearing at participating retailers over the next few days for $399.99.”

If you’re wondering if 2015 will offer up any new games to keep your interest once your done with The Last of Us Remastered then click here to check out our most anticipated games for the coming year.There are plenty of PS4 games that made the list including Bloodborne, Uncharted 4, Persona 5, and a bunch of multi-platform titles.

playstation PS4 The Last of Us Remastered
We're Looking For Contributors