PlayStation 4 price once again predicted to be under $400 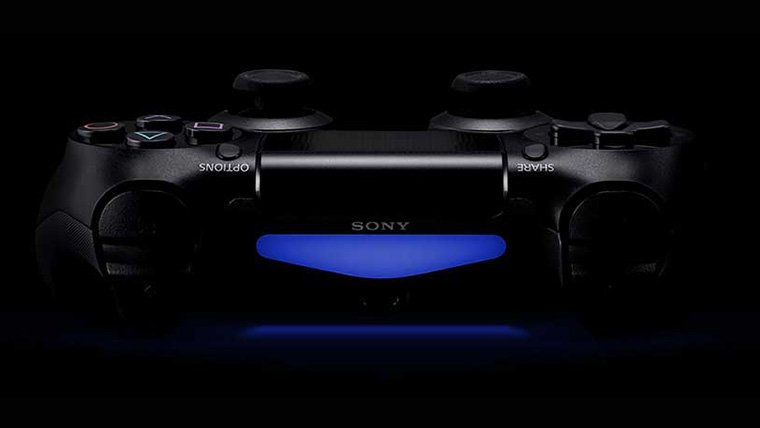 We recently heard from Michael Pachter that his belief about next gen consoles is that they’d have to arrive under $400 to be competitive in the marketplace. Today, we’ve got a second prediction from Sterne Agee analyst Arvind Bhatia who also thinks that Sony’s PlayStation 4 Price will be under $400.

In a recent note to investors, Bhatia explained his reasoning behind the sub $400 PlayStation 4 price point. For the most part, Bhatia attributes this move by Sony is one that is directly related to the perceived missteps with the PlayStation 3, and its $600 price tag that got system sales off to a slow start in the current generation.

Bhatia believes that Sony is firmly committed to launching this console under $400, and is willing to take a loss on the systems if need be. Though when we look at both Michael Pachter’s comments and Bhatias about the PlayStation 4, it doesn’t sound like they’ll be taking a loss at all.

Earlier, Pachter put out his predicted costs to make both consoles, and from his estimation, the PlayStation 4 cost around $275 to make. While Bhatia’s speculation didn’t give a specific price point, Pachter guessed $349 as the PlayStation 4 Price.

Perhaps Sony will reveal the PlayStation 4 Price at E3 2013?