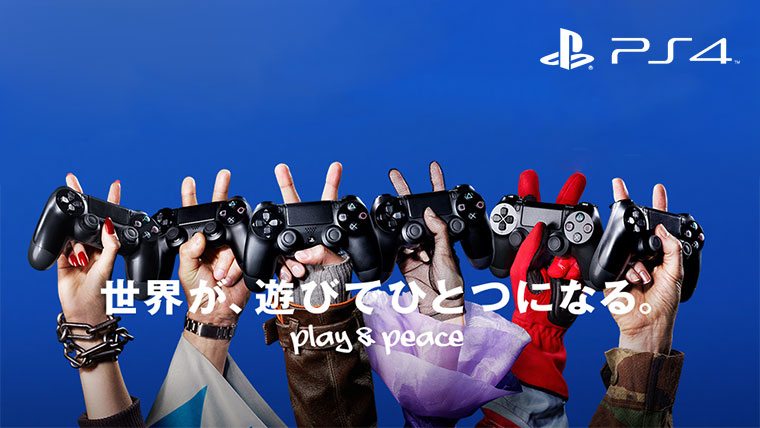 After focusing on their North American and European rollouts for the PlayStation 4, Sony is finally launching the PlayStation 4 in their home country of Japan. February 22nd marks the first day that Japanese consumers can get their hands-on the new console.

The Japanese launch also means that Sony will likely start building an even bigger lead on the Xbox One. Earlier this week, Sony revealed that they had already sold over 5.3 million consoles since their November launch, and this figure should get another bump following the Japanese launch.

You can check out the PlayStation 4 Japanese Launch Countdown Stream below.