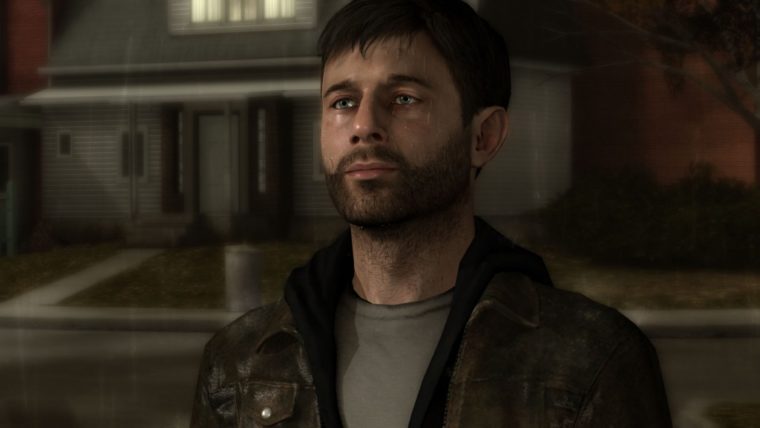 We now have an official release date for the PlayStation 4 version of Quantic Dream’s Heavy Rain, with the company revealing that the game will launch on March 1. It will be launching the same day as the bundle that features both Heavy Rain and Beyond: Two Souls, which is Quantic Dream’s most recent game.

Both physical and digital versions of Heavy Rain will be available everywhere, except in North America where there will be no physical release. Official pricing details have not yet been revealed, though the PlayStation 4 version of Beyond: Two Souls was released for $30. Quantic Dream promises more information will be released soon.

While official details regarding new features for the PlayStation 4 version of Heavy Rain haven’t been shared, graphical enhancements are expected to be the main selling point for this new release. However, the Beyond: Two Souls PlayStation 4 remaster included a new feature that allowed you to play the game’s narrative in chronological order, so it’s possible that Quantic Dream has something similar planned with Heavy Rain on PlayStation 4.

Heavy Rain originally launched exclusively for the PlayStation 3 in 2010, becoming one of the year’s best games and winning many game of the year awards. The reception to Beyond: Two Souls was more mixed, with some loving its time-hopping narrative and others finding the game too unfocused and lacking in actual gameplay.