PlayStation Buys Bungie – What it Means for Destiny 2 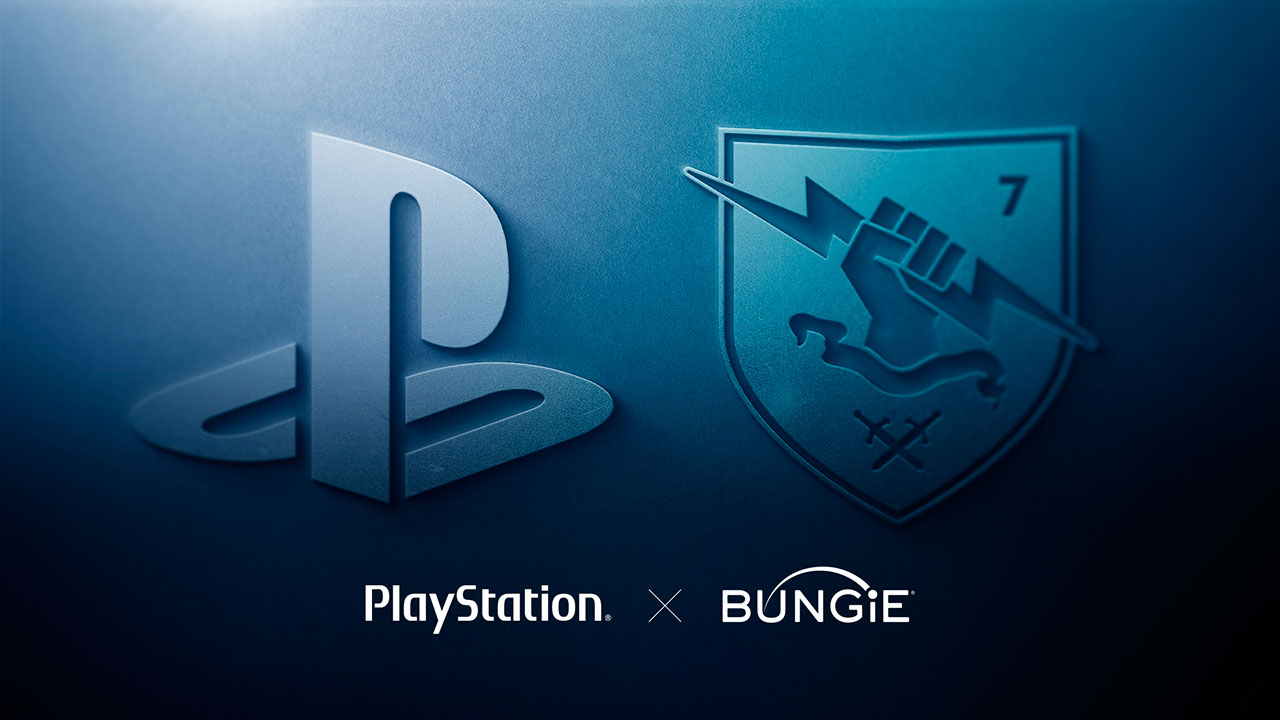 Today Sony and Bungie have announced that they have reached a deal for the electronics-maker to purchase the game development studio for over 3 Billion Dollars.  The creators of Halo, or more recently, Destiny 2 will be joining the PlayStation family of developers but things seem a bit muddier when it comes to what this means for the long-running Destiny series.

With the announcement of the purchase of the Bellevue, WA studio it has been revealed that this does not mean that Destiny 2 will be PlayStation exclusive.  In an announcement from Jim Ryan on the PlayStation Blog, the head of SIE leads out with information for fans that reveals that Bungie will remain an independent and multi-platform studio and publisher though they will be publishing under the PlayStation Studios umbrella led by Herman Hulst.

While the immediate future seems to be clear for Bungie and PlayStation the future is undeniably muddy.  Bungie is a huge get for the PlayStation brand, akin to something like Sony Santa Monica being renamed Xbox Studios South.  The creators of Halo practically built the Xbox brand from nothing after launching the original Halo back in 2001 with the launch of the original Xbox console.

Will Destiny 2 Be Exclusive to PlayStation?

In recent years, after a split with Microsoft, the studio partnered with Activision for Destiny and Destiny 2 before that partnership was dissolved.  So what does it mean ultimately for the future of Destiny?  It doesn’t seem that anything will be changing in the near term, you’ll still be able to play Destiny 2 on PC, PlayStation and Xbox.  Of course, there might also be exclusive content on the PlayStation platforms in terms of Destiny 2, but nothing has been announced at this time.

The big question is what does the future hold?  Bungie is no doubt a world class developer, they make fantastic shooters that stand the test of time.  If Sony’s ultimate goal is sell PlayStation consoles or subscriptions to streaming services having a studio like Bungie in their ranks could most certainly move the needle in terms of that.