Sony introduces its take on the micro-console trend. 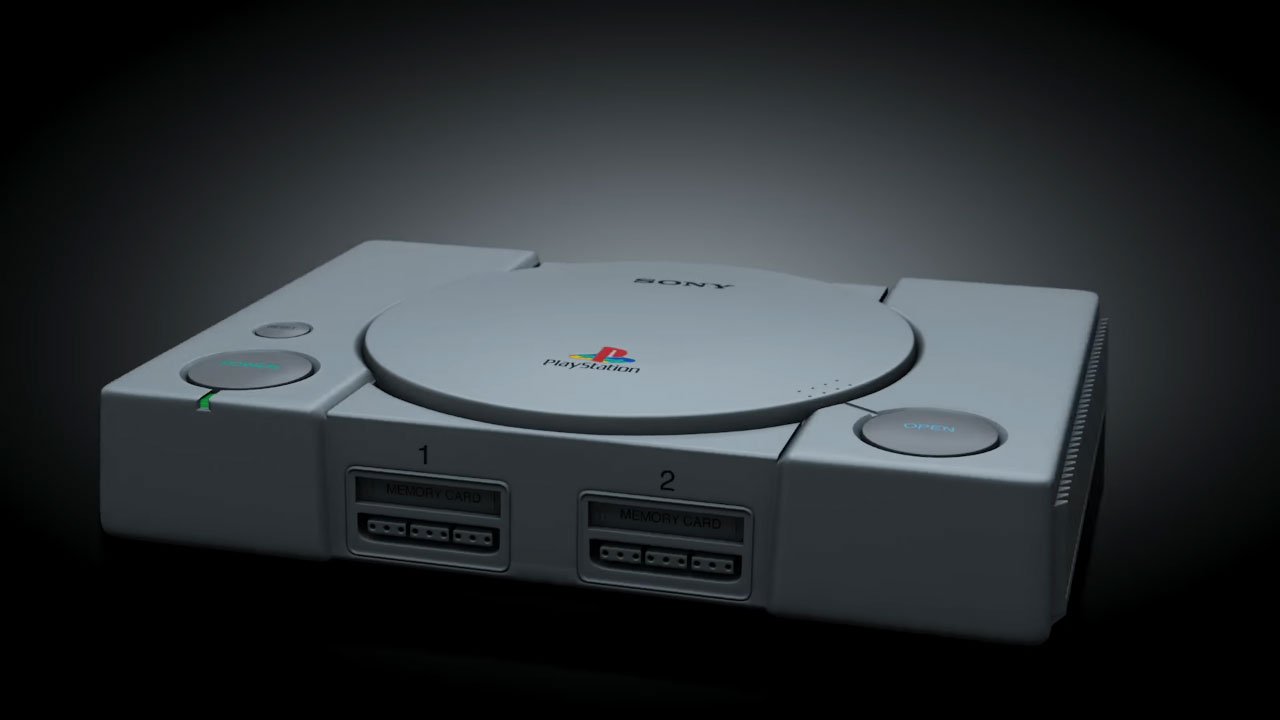 Well, we may not be getting a Nintendo 64 Classic Edition this year (unless it gets announced very, very soon), but fans of some of the earliest 3D games now have something else to look forward to.

Since the takeoff success of Nintendo’s NES and SNES Classic Editions, other companies have thrown their hats into the micro-console ring, with the likes of the Sega Genesis Flashback and the Commodore 64 Mini. Now it’s Sony’s turn, and they have just announced that a PlayStation Classic micro-console will be available later this year.

The micro-console’s Reset button can be used to suspend games, though it’s not yet clear if players will be able to use Suspend Points, like the NES and SNES Classics do. Meanwhile, the Open button changes the “virtual disc,” which likely means pressing Open will take the player to some sort of main menu to select another game.