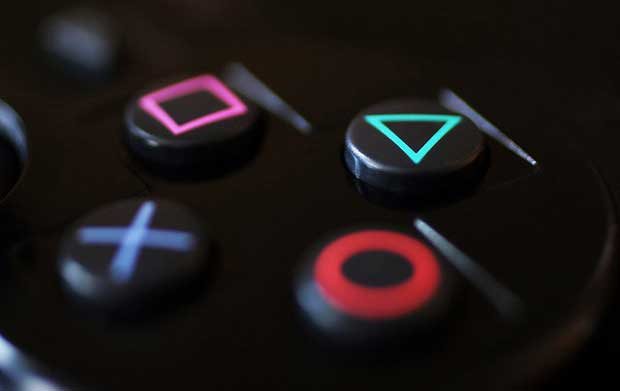 The company is likely to see the effects of the PlayStation Network downtime going forward, but did have some bright things to talk about going forward.  The NGP, is still set to debut later this year, where and when that will be is still up for grabs.  The company also mentioned the partial restoration of the PSN service.  Gamers and Developers eagerly await the return of the PlayStation Store, which is still targeted at being back to full capacity by the end of May.